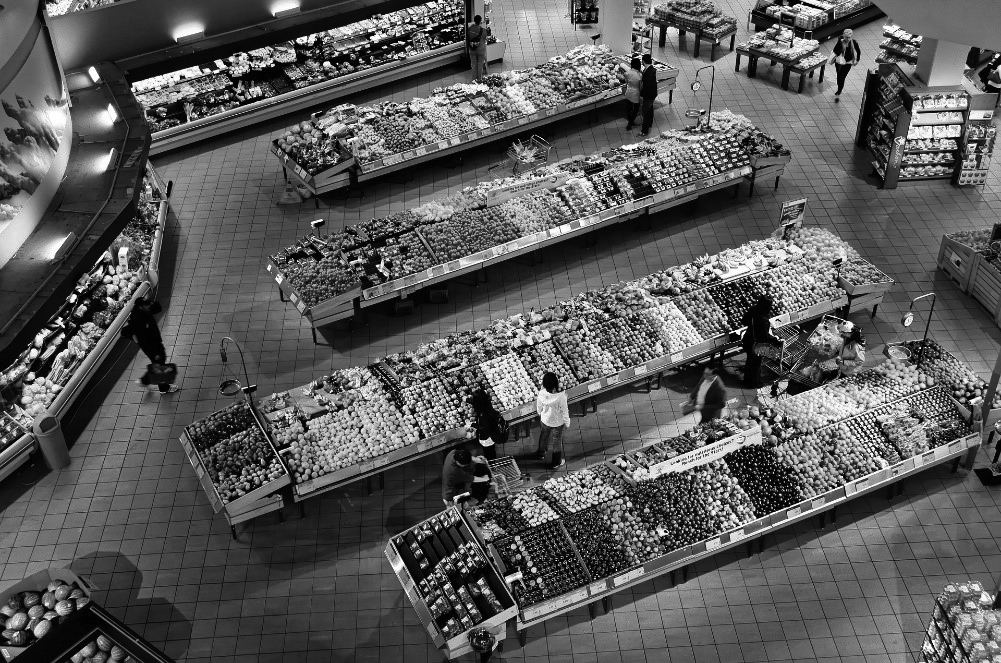 Consumer Confidence is at a Four-Year Low

Consumer confidence has reached a four-year low, its lowest point since July 2015, according to the new Westpac consumer sentiment survey. It follows the third rate cut for the year by the RBA at its October meeting, which saw a 5.5% fall in consumer confidence in October. Well above the 0.3% fall in confidence expected for October, it indicates that there is widespread confusion in the economy of Australia. Australia's cash rate now stands at 0.75% after the October rate cut.

As each rate cut took place in 2019, consumer confidence continued to decline. Consumer confidence dropped by 0.6%, 4.1% and 5.5% respectively in June, July and October, according to a Commonwealth Bank report. Although rate cuts are intended to do the reverse, restoring economic optimism as lending becomes cheaper, this year's rate of cuts appears to be worsening consumer sentiment and increasing volatility in the global economy.

Certain initiatives introduced this year were also meant to promote consumer confidence, but they also had little impact. There have been tax rebates, lower interest rates, and the recent rise in housing prices, but at this stage, none of these are sufficient to raise confidence. This year, too, retail sales fell. Recent figures from the Australian Statistics Bureau (ABS) show that discretionary spending dropped by 0.3% and non-discretionary spending rose by 0.1%. This increase in non-discretionary expenditure is believed to be due to the steady increase in living costs. Retail spending is unlikely to recover until wage growth recovers, something that in recent years has been elusive at best.

Nonetheless, sentiment seems more positive on the property market. CoreLogic's research shows that optimism in the housing market has risen by 50% since May. In September, housing prices across Australia rose by 0.9 percent. This rise was driven primarily by Sydney and Melbourne rises of 1.7 per cent. Nevertheless, household debt and ongoing economic instability remain a threat to the property market in Australia.

The fact that people with mortgages were more concerned with the economy than renters was also highlighted in Westpac's consumer sentiment survey. This is hardly shocking given the amount of capital tied up in the property market in Australia. While no one knows exactly what's going to happen next in Australia's economy and property market, the reaction of the public to the RBA's latest cut in interest rates and declining consumer sentiment imply that economic conditions may get worse before they improve.