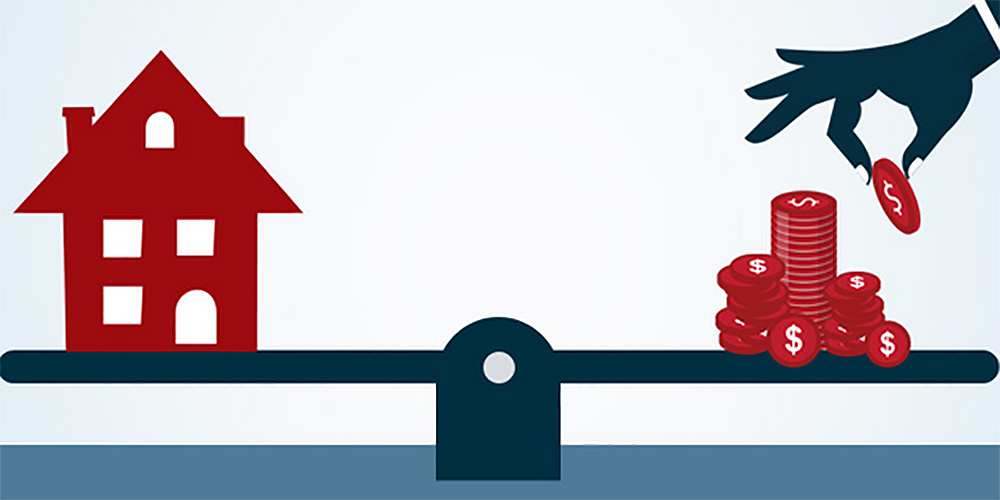 One of the most widely publicised election policies the Australian Labor Party is taking to the next Federal election is its negative gearing policy. Met with a less than welcome reception from some Australian property investors and industry groups such as the Property Investors Council of Australia (PICA), the objective of Labor's proposed negative gearing policy is to "help put the Australian dream of home ownership back within the reach of middle- and working-class families."

No matter which end of the political spectrum you sit on, Labor's proposed negative gearing policy is gaining a lot of attention, so it's important to understand exactly what has been proposed especially for property investors.

As outlined on the Australian Labor Party's website, these reforms have two core components — changes to negative gearing and changes to capital gains tax discounts. For negative gearing, Labor has proposed to limit negative gearing to new dwellings only if they form government at the next election. A date for this change to come into effect hasn't been communicated — another key source of criticism from industry groups seeking answers about the policy.

In the event that Labor forms government at the next election and this policy comes into effect, any property investments made before the "yet-to-be-determined date" would not be affected.

The other core component of this policy is Labor's proposed reforms to capital gains tax. Labor intends to "halve the capital gains discount for all assets purchased after a yet-to-be-determined date after the next election." This change would mean the capital gains tax discount would be reduced from 50 per cent to 25 per cent for assets held longer than 12 months. Any investments made before the yet-to-be-determined date would not be affected by this change and would be fully grandfathered. This policy also would not apply to investments made by superannuation funds.

While further details regarding the implementation of Labor's negative gearing policy haven't been released, reforming negative gearing and capital gains tax are the core components of this policy.

With an election date yet to be called, we may not see further information on these policies for some time. The next election must be held by 18 May 2019 for half of the Senate. This means we'll likely see a simultaneous House of Representatives and half-Senate election on or before 18 May 2019.