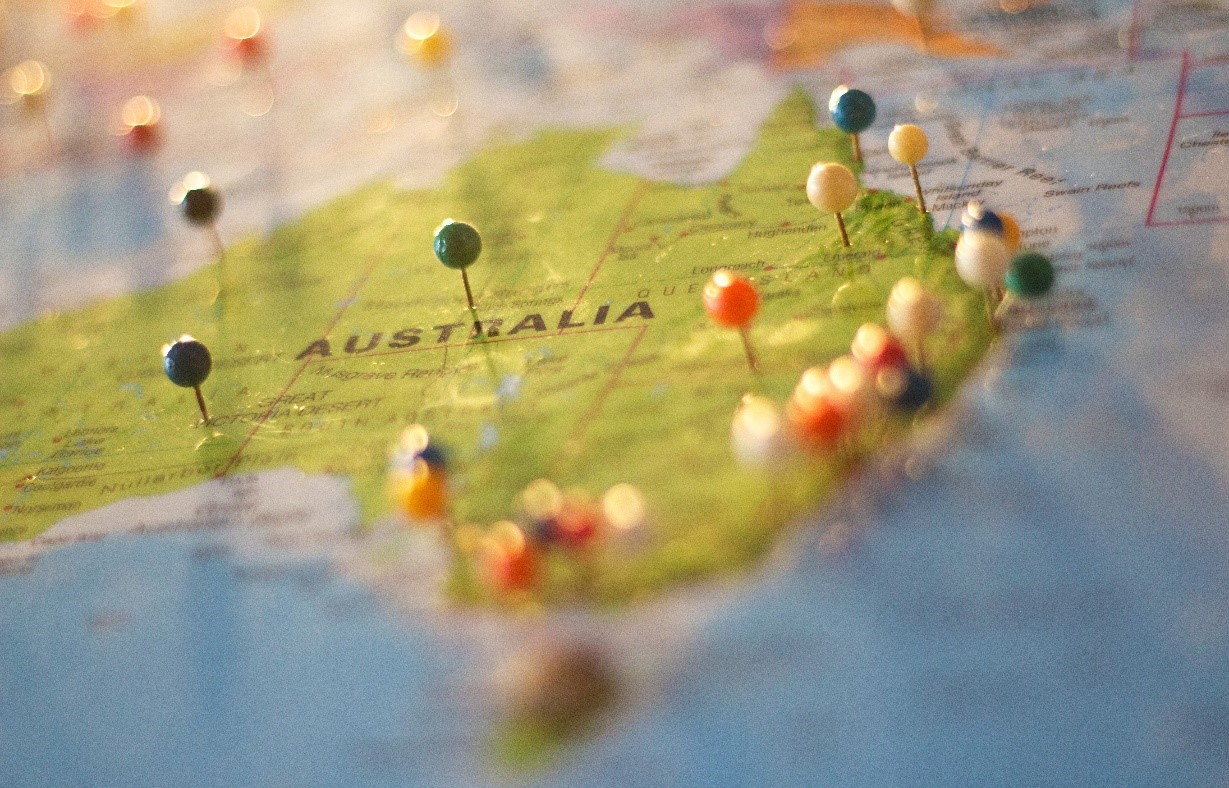 The most in-demand rental suburbs in each state within 20km of their respective capital cities are as follows:

Many of the most popular suburbs around Australia have similar characteristics. They're usually close to lifestyle amenities such as cafes and restaurants, have a range of public transport options, and have a low number of properties compared to demand.

In cities like Sydney and Melbourne, proximity to the beach is something many renters value highly. Suburbs like St Kilda in Victoria and North Narrabeen in NSW are popular amongst renters due to the mix of lifestyle amenity offered by their entertainment precincts and beachside locations.

The popularity of some suburbs can also be influenced by the range of housing options available in the area. When a suburb like Carlton, that has experienced an influx of apartment development in recent years, ends up having a smaller proportion of houses compared to apartments, demand for houses in the area naturally increases.

The drivers of popularity in suburbs around Australia goes beyond lifestyle amenity in some regions. In Canberra, for example, many families move to the city for employment. This makes suburbs that have an abundance of family-friendly homes and quality schools very popular.

The other big factors that influence the popularity of a suburb are transport and connectivity. People don't want to live in areas that are difficult to commute from or don't connect well with their rest of their city or town. This is why so many renters look for suburbs that have a range of public transport options (buses, ferries, trains and trams) and easy access to the main arterial roads and highways in their area.

How do these suburbs stack up against where you live? While some suburbs around Australia can be competitive and popular, it doesn't mean they're off limits. If you're proactive and patient in your rental search, you'll find the perfect property to fit your needs, regardless of where it's located.