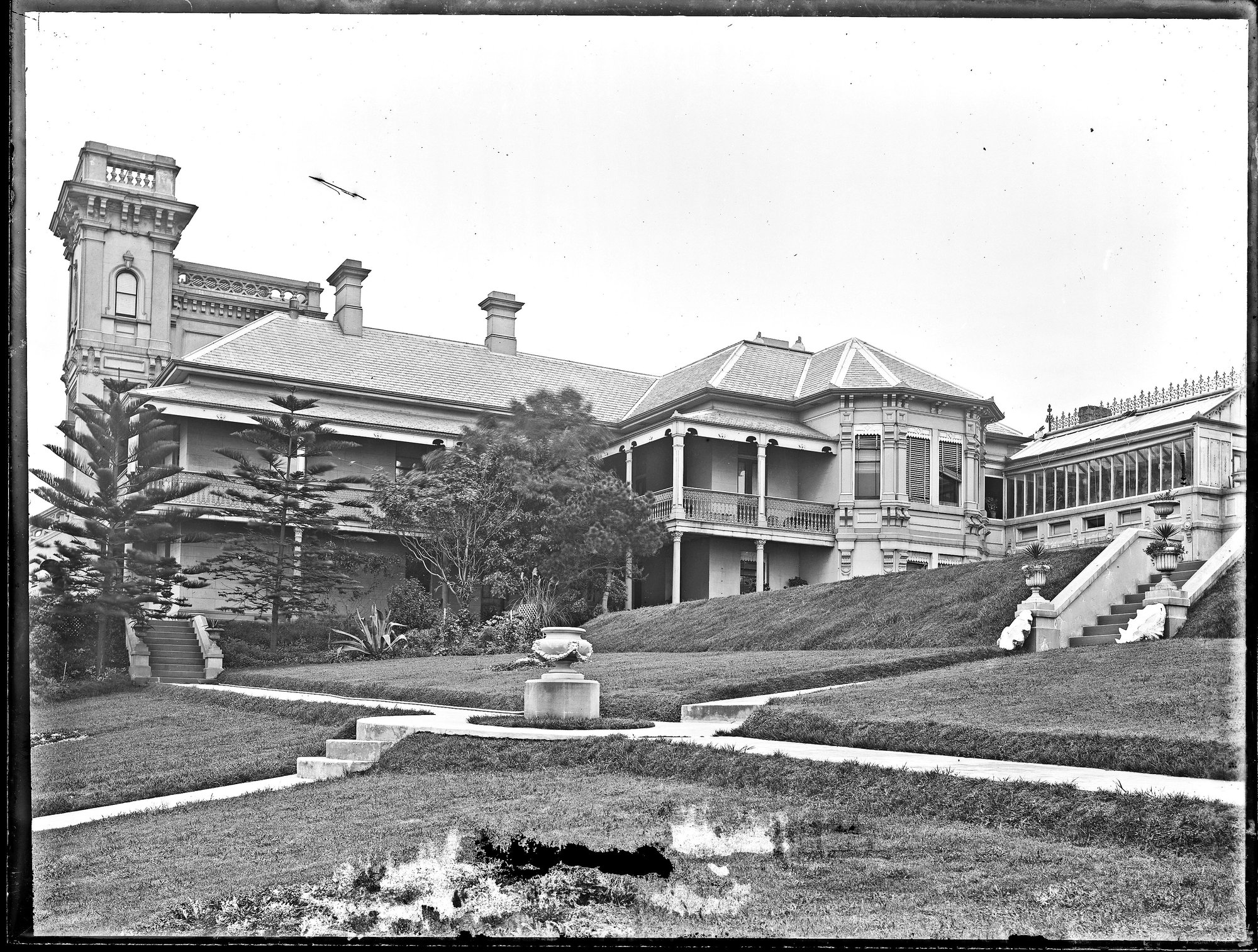 Jesmond
Jesmond is a suburb of the city of Newcastle. It is situated about 10 km west of the Newcastle Central Business District (CBD) in the Hunter Region of New South Wales, Australia. Its location being so close to the CBD is a major advantage towards the development and prosperity of this suburb. The area is both a commercial centre as well as a residential neighborhood. The profile of its residents is essentially multicultural, as the suburb caters to many international University students who attend University in the neighboring suburb of Callaghan. The suburb also offers good quality housing for the aged specifically with many such facilities located here.

Jesmond boasts of a number of good amenities that makes it very convenient for those residing here. According to the 2016 census, the population of Jesmond is 3045 people.

History
Jesmond was originally known as Dark Creek. The area started seeing some development when workers moved in to work in the landowner’s steam saw mills. Some population also was employed as workers in the local orchards, mines and quarries. By the year 1883, the village had a population of 600. In the 1880s, John Campion opened a soap works in Jesmond, which caused a further influx of people into this region. By the early 20th Century, his brand became extremely popular throughout the entire New South Wales region.

As far as the source of the name of Jesmond is concerned, there is some ambiguity about it. Some believe that it is named after a Tyneside town in North England and others believe it to be named after Jesmond Dene, a park in Jesmond.

Amenities
Jesmond Park, Heaton Park and Maclure Reserve have large open areas where a number of games can be played. These parks can be used for children’s activities, for bicycling, for walking and jogging, as picnic areas and also for skating. Jesmond has its own soccer team called Jesmond Football Club. They are known as “The Rams.” Their beginning dates back to 1928, and they have a proud history of many wins.

Jesmond has a number of schools including Heaton Primary and Jesmond Primary. It has good access to the University located in Callaghan.

The transport in this area is reasonably good. The bus services are regular and function well. There are a number of commercial establishments and shopping areas here. And, Blue Gum Road is a commercial hub for Jesmond..

Overall, Jesmond is a nice, comfortable suburb for residence. With its many amenities and a well-developed real estate, it offers a good investment in the form of purchase. Many properties are also available on rent.

For further information about real estate deals in this area, do contact No Bull Real Estate, your most reliable and friendly real estate agents in Newcastle