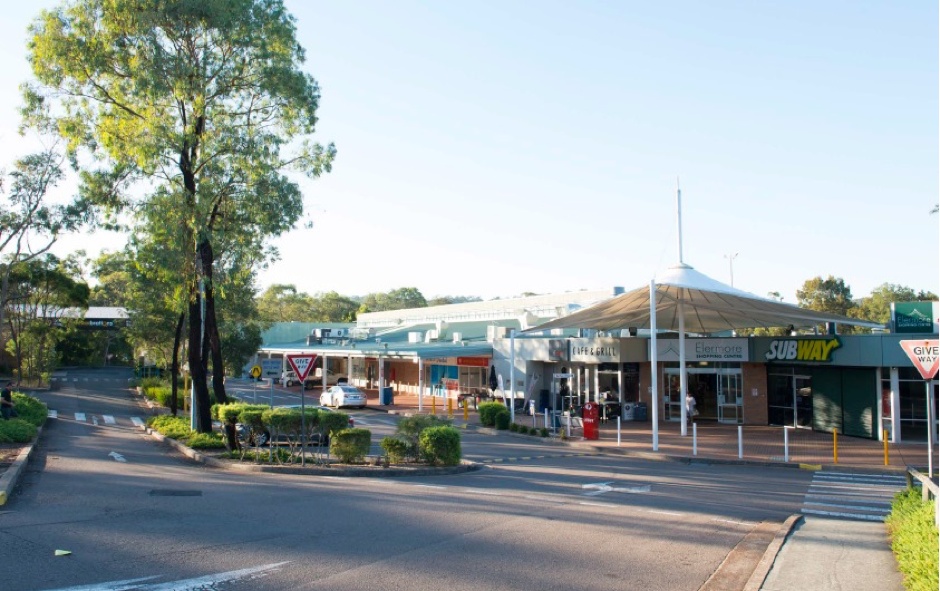 Elermore Vale
Elermore Vale is a suburb on the western outskirts of Newcastle in New South Wales, Australia. According to the 2016 census, this suburb has a population of 5,526 people.

History
The earliest industry in Elermore Vale was coal mining, chicken farming and cattle farming. It was only in the early 1900s that the area started becoming more of a residential area. A public school was established in the year 1960. Many other amenities were also developed in the mid 20th century that caused the population of this suburb to increase with more settlers moving in.

Amenities
Elermore Vale has two public schools currently: Elermore Vale Primary and Wallsend South Public School. There are childcare facilities and three Preschools in this suburb namely Elermore Vale Pre School on Jubilee Road, Elermore Vale Early Learning Centre and Elermore Before and After School Care. Public transport in this area is improving, and buses cease to run by 7 pm. This causes inconvenience to those who wish to take public transport for travel at nights. The suburb is well connected to closeby suburbs.

Elermore Vale has a Fitness Centre located on Wallsend Road. Many sporting ovals, fields and parks are also located here. Thus, the area has enough in terms of sporting facilities for its residents. The area boasts of its own commercial centre with many shopping areas, restaurants and eateries. The suburb is also home to 3 churches.

The suburb is mostly inhabited by people having school going children and elders. Most of the workers here are professionals. The average age of people residing here is a comparatively youthful 35 years. The approximate rent in this area is $380 per week. It is a pleasant area to live in and has sufficient amenities for all comforts of daily living. Elermore Vale is centrally located and one can access the beach as well as the shopping, hospital and other requirements quite easily. It is also very green with lots of trees. The suburb also has a retirement village whose construction was riddled with much controversy.

The real estate in this area is well developed. It has lovely suburban housing and very pleasant surroundings. The homes here are available both for renting and for purchase. To have more information about the real estate deals in Elermore Vale, do contact No Bull Real Estate, your friendly and well-renowned real estate agents in Newscastle.