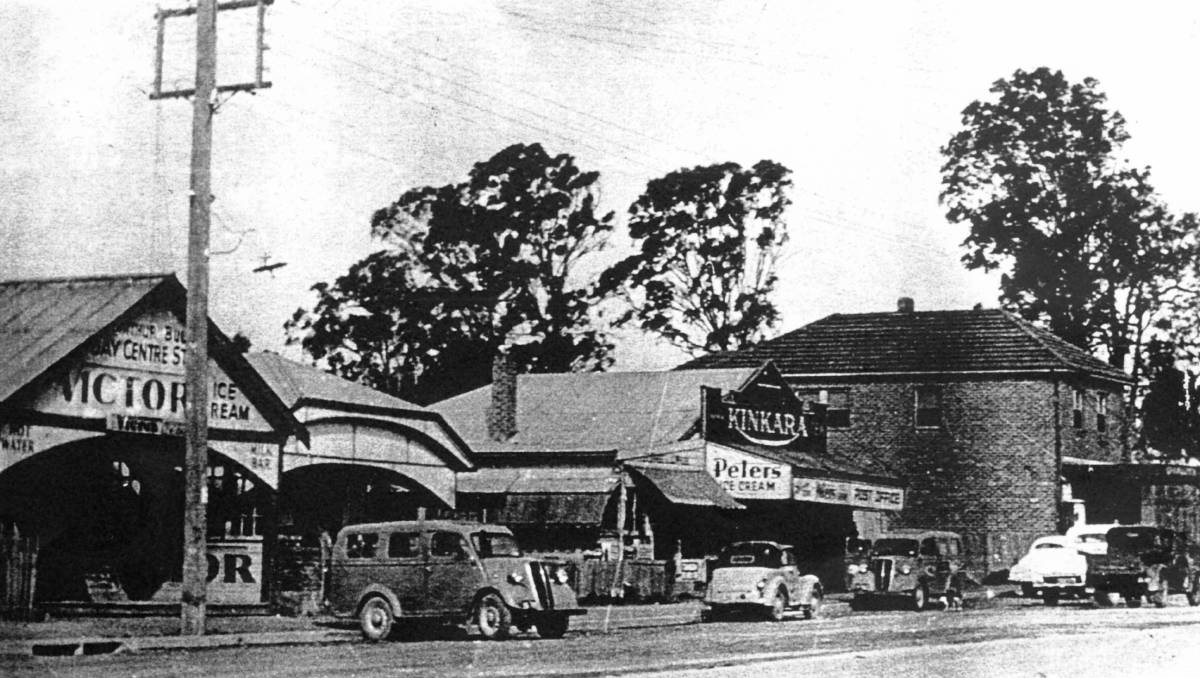 Warners Bay is a suburb of the City of Lake Macquarie in New South Wales in Australia. It is located on the eastern side of the picturesque Lake Macquarie. It has a great location just 15 kms. from Newcastle’s Central Business District, thus it is a thriving suburb both from the point of view of industry and tourism. Warners Bay has a population of 7,614 as per the 2016 census.

History
The suburb owes its name to Jonathan Warner, the first settler in this area.  There were a number of subdivisions carried out in this area in 1840, 1855, 1885 and 1927. The area developed at a very slow pace in the beginning of the 20th century and only became a popular residential area towards the last half of 20th century.

The Warner family had built a farm and an orange orchard near their sprawling family home. They also had a coal mine. These were the earliest industries in this area, and the earliest settlers were the workers engaged in these trades. The coalmine ceased operations in 1884.

The earliest modes of transport were through horse or water. It was only in 1931 that a private bus service covering Warners Bay began. This service was later taken over by the government in 1937 and extended to Newcastle. A railway station was planned for this area but never actually materialized even though land was earmarked for it. This actually slowed down the growth in this area.

Modern Suburb
Today Warners Bay is a beautifully developed suburb. Businesses like cafes, shopping areas, restaurants, the “Centro” shopping centre, boutiques, shops selling mementoes and those of tourist interest thrive around the lake. These offer a great area to shop, laze around and eat out.  The lakeshore provides a great picnic spot for recreational activities like sailing, paddle-boating, swimming etc. There is also a large industrial estate situated along Hillsborough and Macquarie roads. Many businesses operate from here including furniture stores, gardening centres, gymnasiums, ice rink, bowling alley and so on. If you want to explore this suburb, you must go on a bike ride, as there are numerous bike trails, and one trail goes by the lakeshore.

Warners Bay also has many sporting clubs like the Warners Bay Bulldogs (AFL), Warners Bay Panthers (Football) and Warners Bay/Cardiff Junior Cricket Club along with the Hunter Ice Skating stadium. This is home to Ice Skating Club that has many champion skaters to its credit.

It is a quiet and really scenic suburb. After the expansion of a shopping centre in the 1980s, the area just flourished with many people choosing to reside here. This is a suburb that offers comfortable living, all amenities, natural beauty and great recreational activities. Properties are reasonably priced, and the real estate market is well developed. Do check out the latest deals on homes and apartments in Warners Bay by contacting No Bull Real Estate, you trusted real-estate agents in Newcastle.