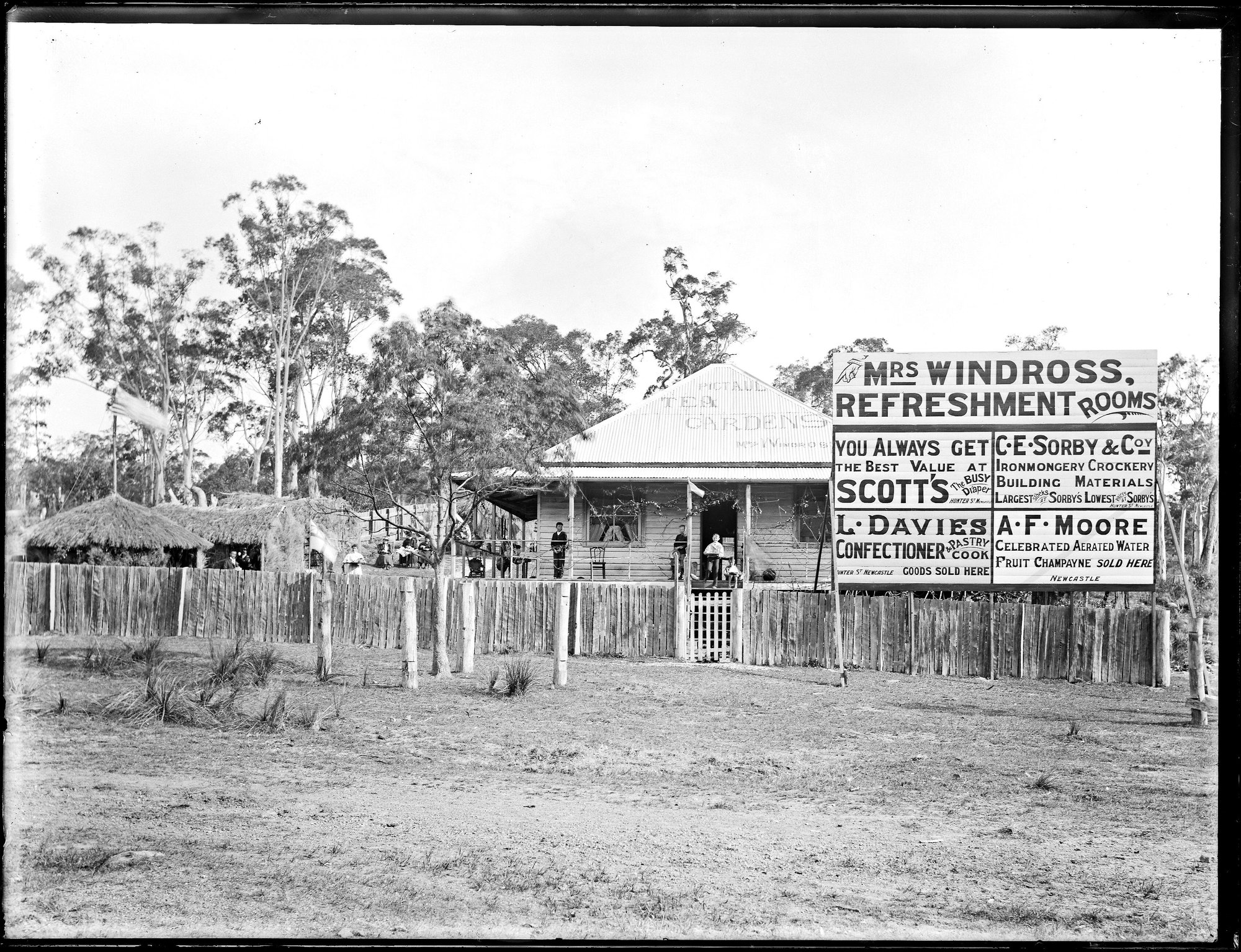 Toronto town is situated within the city of Lake Macquarie in New South Wales in Australia. This town is very close to the central business district of Newcastle, and is a major commercial centre for the suburbs on the western side of Lake Macquarie.

History
Toronto is named after its popular cousin in Canada -- Toronto.  Edward Hanlan, a world champion sculler, visited Australia in the year 1884. In the same year, The Excelsior Company who were the developers in this area started subdividing the area. They named the subdivision Toronto in the honor of the place that Mr. Hanlan hailed from in Canada. That is how the town of Toronto got its name.

The major industries in Toronto in the 19th century apart from coal mining were crops a fruit farming, brickworks, and dairy farming. These days, Toronto is a major commercial centre and has many thriving businesses and a flourishing tourism and real estate industry.

The first Post Office of the town opened in 1889 followed by a Public School in 1890. Toronto High School opened in 1962. The first hotel called Toronto Hotel was completed in 1888, and a School of Arts was built in 1893. The town got its water supply and sewerage facilities in the early 20th Century.

Toronto has benefited from its proximity to Newcastle and Lake Macquarie. Due to this, Toronto has seen an influx of population resulting in a thriving economy and widespread development.

Attractions
Toronto Foreshore Park: This is the site of Rev. Threlkend’s second mission for Aboriginals. One can have great views of the shoreline and can walk right up to the water. There are lake cruises operating from here.

Toronto Historical Museum: The old Railway Station has been restored and is a part of the Toronto Railway Station Heritage Centre. This is located at the western end of the Park. One can have a look at the various historical photographs on display here.

Rathmines: This is a recreational area on the lake foreshores. It is a great place to be outdoors and offers picnic areas, boat ramps, great views of the lake, playground and a bowling club.

Toronto Hotel: Built in 1888, this is the first hotel of Toronto. It has impressive pillars and history associated with its more than a century old structure.

The western side of Toronto is largely a dry area and not very well developed. But, the eastern part is green and well developed with some expensive apartments, homes, restaurants, businesses and so on. As this part is in close proximity to Lake Macquarie, this is a great tourist destination with rowing, boating, fishing as the favorite activities.

Toronto is a beautiful suburb with elegant lakefront homes along with reasonably-priced apartments and homes. If you wish to buy or lease some real estate, get more information about exciting real-estate investments in this area through No Bull Real Estate, your most trustworthy real estate agents in Newcastle.