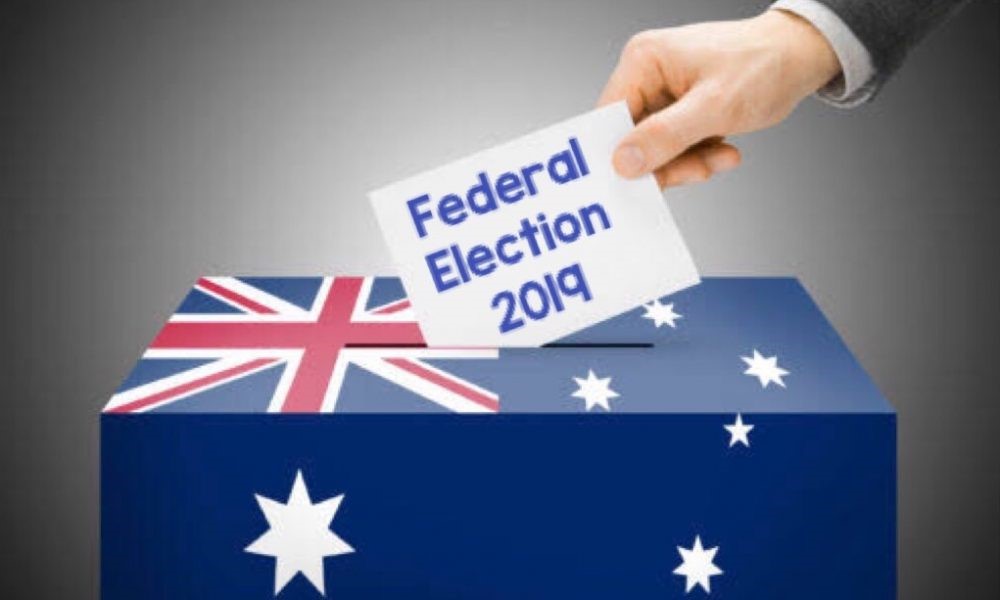 The Federal Election is over, now what?

On 18 May 2019, the Liberal National Coalition won the federal election. Campaigning on a policy platform focused on responsible economic management, strong borders and support for Australian businesses, the strong result for the Liberal Party surprised many following months of opinion polls placing Labor ahead of the Coalition.

Regardless of your political views, having some certainty about the next three years is a welcomed sentiment particularly for the property market.

In the lead up to the federal election, a lot of uncertainty in the property market centred around Labor's proposed changes to negative gearing and capital gains tax. With the Coalition forming Government, these policy changes are off the table and the nation's focus is again turning to whether current price declines across the market are coming to an end.

No one has a crystal ball and can predict the property market's movements with certainty. However, a combination of a slowdown in price declines across the property market and the rate cut instated at the Reserve Bank of Australia's (RBA) June meeting could help to stave off any further downside in property prices.

At its June meeting, the RBA cut interest rates by 25 basis points from 1.5% to 1.25%. This is the first rate cut in almost three years, and a record low cash rate for Australia. This rate cut came after the RBA decided to hold off on a cut in May due to the upcoming federal election and the April employment numbers released on 16 May.

The unemployment rate increased from 5% to 5.2% in April. Considered a lagging indicator, this means the Australian economy has been facing economic headwinds for some time. So, while a rate cut from the RBA and uncertainty in the property market may have eased for now, the broader economy remains stagnant. This will likely impact when and how quickly property prices begin to increase again.

While the economy is facing headwinds, it's not all doom and gloom if you're mortgage is with CBA or NAB. Following the RBA's rate cut, CBA and NAB announced that it would pass on the rate cut in full for its standard variable rate home loans. Among the other big four banks, ANZ reduced rates by 0.18%, while Westpac reduced rates by 0.20%. Prior to these announcements by the big four banks, Treasurer Josh Frydenberg reportedly met with banking executives to convince them to pass on the RBA's rate cut in full.

In the months ahead, economists at the RBA and policy makers will be monitoring the unemployment rate, the ongoing trade issues between the US and China, and inflation data to inform future policy decisions.