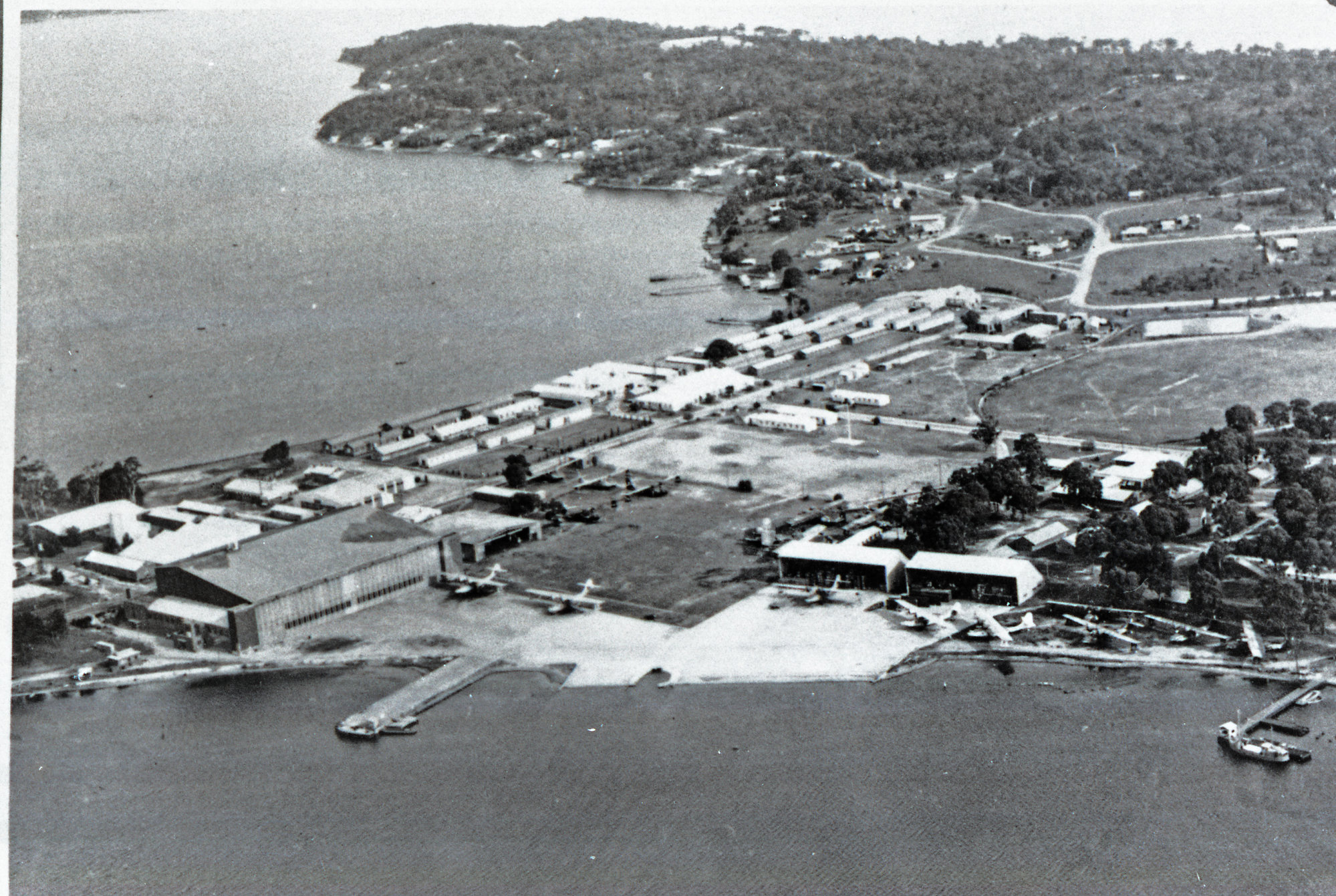 History
Rathmines is a town set up around the year 1840 when Europeans known as the Hely Family settled here. It was named by them after a town of a similar name – Rathmines in Ireland. Rathmines came about by a subdivision in 1920.

The earliest industries in this area were vineyards and fruit orchards. There was a thriving cattle industry here as well, which was unfortunately destroyed due to an outbreak of the deadly pleuro-pneumonia in the 1960s. This completely wiped out the cattle industry around the Lake Macquarie region.

Rathmines is perhaps best known due to the presence of an RAAF base here from 1939 to 1952. The RAAF station was established here under the command of Wing Commander Hewitt in the year 1939. This was an important base that looked after maintenance, repair, communications and training activities. During training, many of the personnel got their families to live near the base, which caused the population of the town to swell. The base also was the largest wartime flying boat base in Australia at that time. Lake Macquarie providing the most suitable location for it, as it was the largest salt water lake in the Southern Hemisphere. It had in 1943 14 Catalinas, 2 Seagulls, a Dolphin and a Dornier. In 1945, the base was at its largest capacity and had 3000 RAAF personnel, 230 buildings, marine facilities and 40 aircraft. The unit stopped functioning in the year 1952, and after WWII was used for training for some time. In 1962, the base was bought by the Lake Macquarie Council from the Commonwealth government. The base is now a tourist spot with a large portion set aside for development of homes and the remaining as a tourist must visit place. The original Rathmines base was heritage listed by New South Wales Government and continues to be a place where history related to WWII can be experienced.

Amenities
Rathmines got its first Post Office in 1940. A separate Post Office functioned for the RAAF base, which was closed when the base shut down. A Provisional Public School was opened in October 1941. It later became a public school. Rathmines is a well-developed suburb. It is a great place for shopping with a wonderful shopping strip. It also offers really beautiful picnic spots and playgrounds along the waterfront. Coupled with its historical significance, it is a wonderful place to visit or live in. Rathmines is also actively into sports having many local sporting teams like the popular, Westlakes Wildcats FC.

If you are looking to buy a home here or lease a property, do contact No Bull Real Estate, one of the most reliable real-estate agents in New South Wales today.