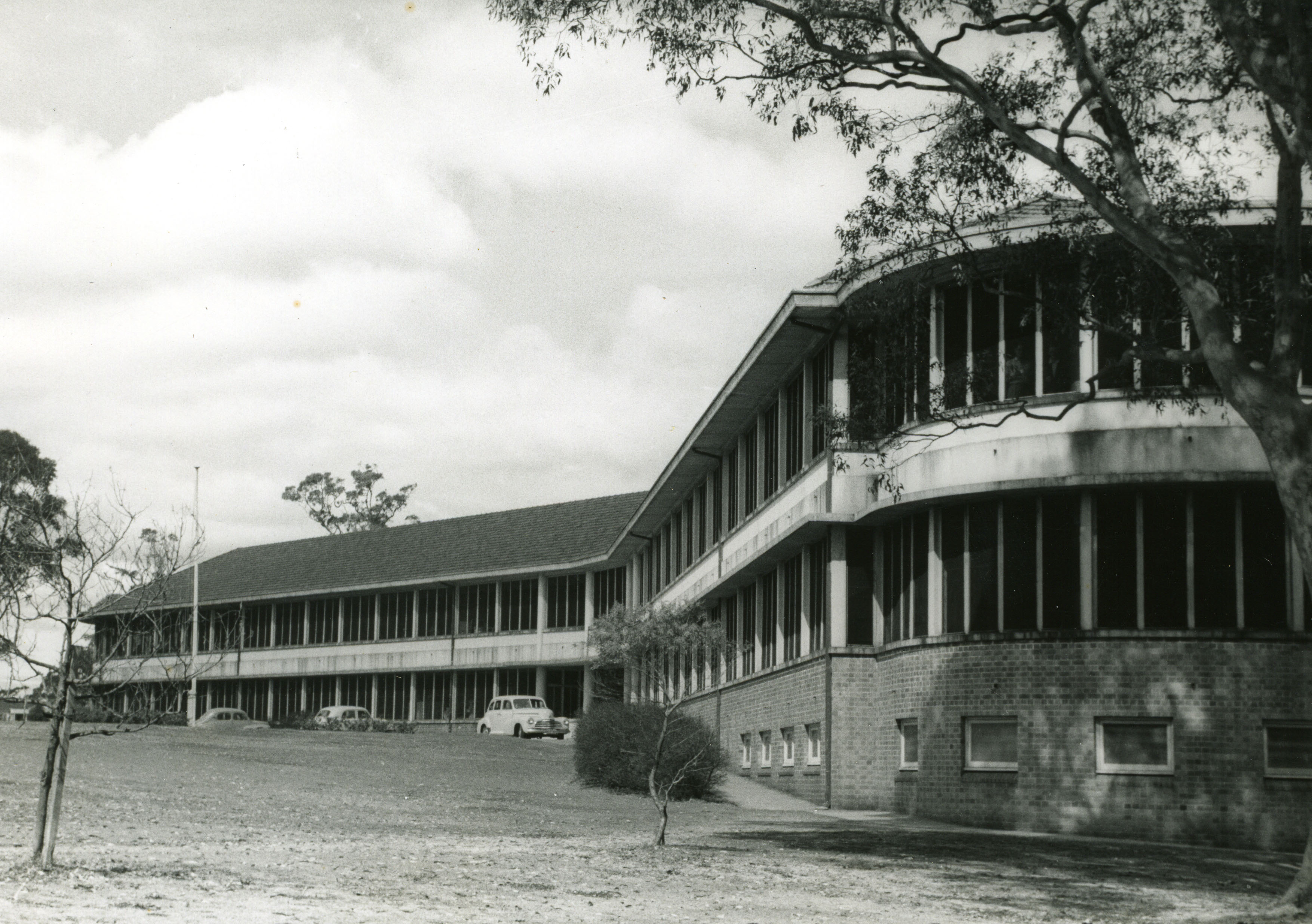 The Newcastle Hospital Board bought "Lambton Lodge," Thomas Croudace's former residence, in 1923 to be used as a nursing home. Archie Rankin, chairman of the board, announced at the official opening in 1926 that a further 60 acres of land had been purchased for expansion. The plans stayed but a dream until a second war's nightmare came to the world. The government intended to build a hospital on the site in case of an emergency to care for evacuees. The Minister for National Emergency Services said on December 5, 1941, during a trip to Newcastle, that the hospital was "still in the planning stage." Two days later, Japan bombed Pearl Harbor and entered the war.

Rankin Park is now a suburb of Newcastle in New South Wales, Australia. It is situated 11 km. west of the Central Business District (CBD). It has a population of 2460 as per 2016 census. The average income of residents here is $858. Houses in Rankin Park take an average of 25 days before selling. A housing estate named Cambridge Hills Estate later developed into this suburb. George McGregor Park to the suburb’s east is a 48-acre bushland reserve. There are preschools, public schools and a college here. Residents are close to shopping, clubs, parks and cafes.

Real Estate in Rankin Park
Median selling price for houses in Rankin Park is $565,000. This is at a decline of -11% compared to last year. Median selling price of homes in 2017-18 was $635,000. A total of 38 houses were sold in the period of Apr 2018 - Mar 2019. The sale of homes here spikes in the months of March, August, October and November. Average rental for homes is $435 per week. Rentals are growing at 4% annually. Number of current home rentals is 35. For units, median selling price is $560,000 which is at a growth of 8.7% as compared to last financial year. The average median price in the previous year was $515,000. There were 4 sales last year. Current median weekly rent is $350 at a growth of 3.2% based on 2 rentals last year. Rankin Park has excellent real estate investment opportunities and is a good choice for property management.

Population in Rankin Park
Rankin Park has a mix of younger population and seniors. Families include 44% couples, 43% couples with no children, and 13% single-parent homes. Age wise, seniors above the age of 60 are about 675 people. Between 40 to 59 years, there are 600 people, and between 20 to 39 years there are around 575 people. Between 5 to 19 years, there are 450 children and teens. Babies and infants number 150. Weekly household income is between $500 and $1499 per week for about 250 people. 100 people earn between $100 to $499 per week. The same is about $1500 per week for about 450 people. 38% of the suburb’s residents are employed in full-time work while 21% are part-time workers. 73% of them drive their car to work, 1% took bus, 3% cycled to work and 3% worked from home. 33% of them are not in labour force accounting for the students and babies and 2% people are unemployed. As far as homes are concerned, 43% homes are fully owned. 43% people are purchasing homes and 13% are rented accommodations. When we look at dwelling structures, 99% are separate houses and 1% are semis/terraces. All stats are as per 2016. If you are looking for property managers, No Bull Real Estate is the perfect choice for you. They specialise in Property Management and real estate investments.