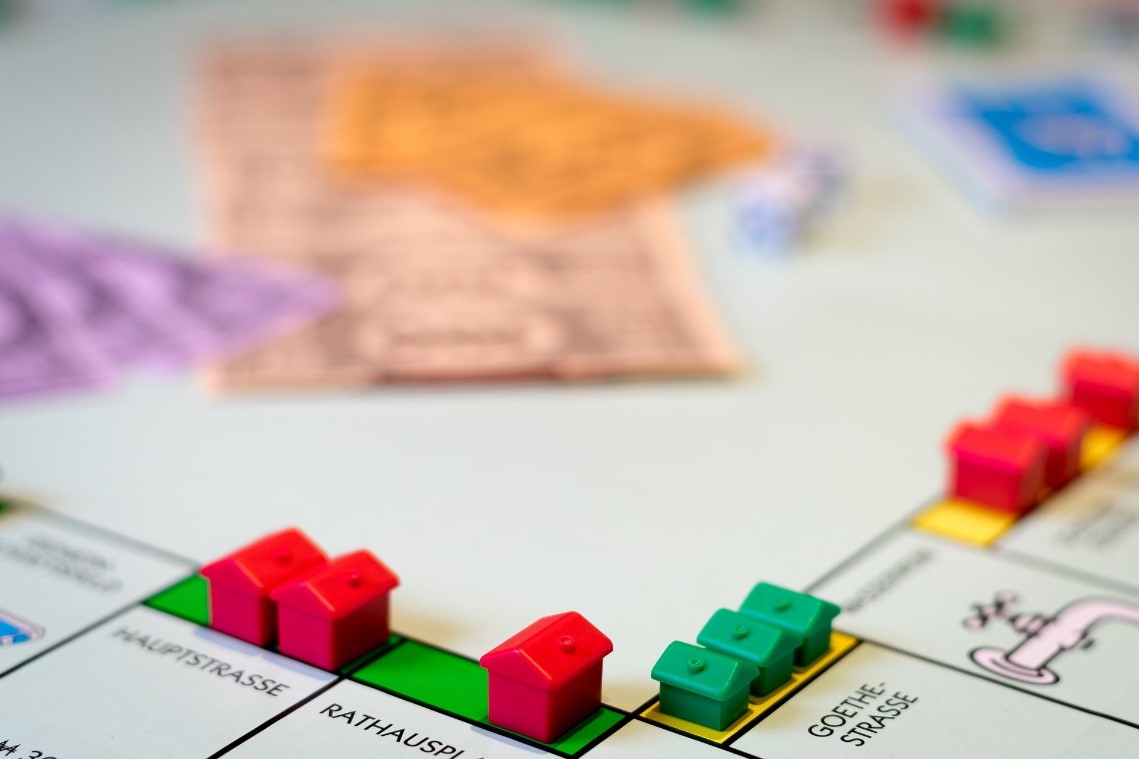 Lending to households has increased

Lending to households has increased slightly but will it continue?

According to recent data from the Australian Bureau of Statistics (ABS), new lending to households increased by 2.6% in February. While this isn't a huge number, it's an improvement from the 2.3% decline in new lending in January. Compared to the last five years of lending activity, however, these figures are quite flat.

For example, lending for buyers to purchase owner-occupier dwellings is down 20% from its high in August 2017. Of course, these declines are expected given the property market has cooled across Australia over the last couple of quarters, particularly in Sydney and Melbourne.

Nationally, lending for the purchase of owner-occupier dwellings increased by 3.9% in February. Lending for investment properties remained flat with a small increase of 0.9%.

In the personal finance space, lending to households increased by 0.4% in February following a 1.2% increase in January. According to the ABS, this is the first consecutive month-to-month increase in personal finance lending since 2017. Maree Kilroy, Economist for BIS Oxford Economics, explained how lending figures for January and February translate to the broader market.

“In seasonally adjusted terms, the fall in housing lending is nearing the trough and is expected to bump along the bottom for the remainder of 2019, with no quick turnaround in sight,” said Ms Kilroy.

"On the positive front, loans for the construction of new dwellings, a driver of detached housing, supports our forecast of a more modest decline over the next six months for houses compared to high-density apartments."

The sentiment expressed by Ms Kilroy aligns with a lot of what we're currently seeing in the property market across Australia.

With the Federal Election that was held on Saturday 18 May, Labor's proposed changes to negative gearing also remained a big factor creating uncertainty for Australian property investors at that time. If they had been elected, Labor was proposing to limit negative gearing to newbuild properties only and half the capital gains tax discount for investment properties purchased after 1 January 2020. This policy would have grandfathered existing investment properties.

The recent figures released by the ABS and factors creating uncertainty such as the results from the Federal Election indicate that the market is going to continue declining slowly before it reaches a trough around late-2019 or early-2020. No one knows exactly what's going to happen in the markets, but current sentiment demonstrates that Australia's property market and wider economy will experience further slowing before things turn around.