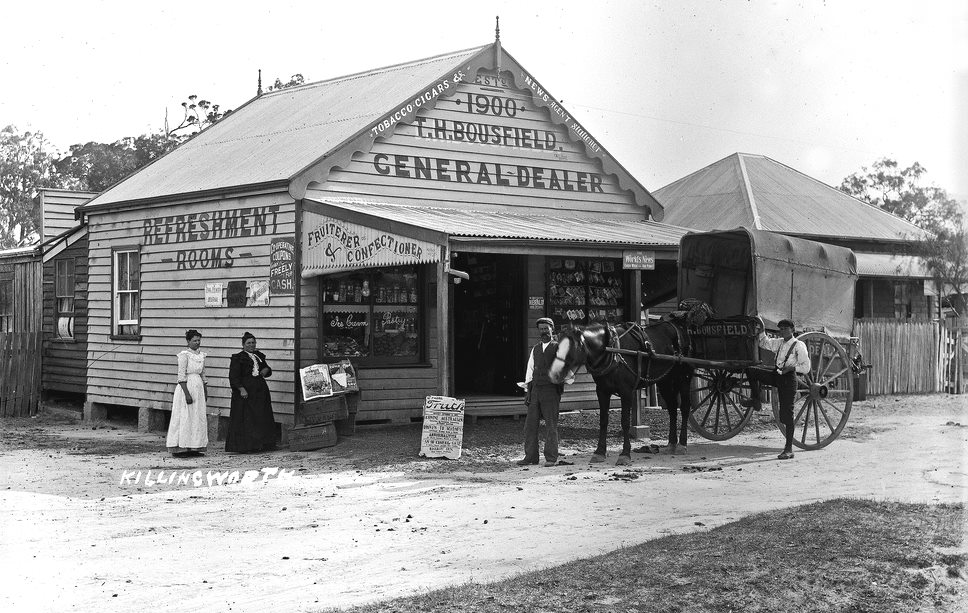 History
Killingworth owes the origin of its name to that of Killingworth in England or the town of a similar name in the USA, it is not certain which one. Initially, coal-mining activity began in the Killingworth colliery. The earliest settlers in this area were those who came to work in the coal mine. The earliest subdivisions happened in the year 1901. Coal mining activities began from the year 1888 till the Great Depression when the operations stopped for a short period of time. When the economy looked up, the mining operations restarted. Thus, the mine has had a checkered history of closures and reopenings.

The history of Killingworth colliery is pretty interesting. Caledonian Collieries Limited purchased the original mine in the year 1895. It was, thereafter, renamed Killingworth Colliery in 1897. There was an unfortunate incident, which took place in the year 1910 when a big explosion ripped through the pit in the mine. Fortunately no human lives were lost, but the operations ceased for a short while before restarting in August 1911. This was then renamed as West Wallsend Extended Colliery in 1915. Today, it is operated by Coal and Allied, and the mine has been modernized with much better operational facilities. This coal mine has been linked with the evolution of Killingworth to a thriving small community.

Killingworth is a quiet, unpretentious suburb that offers good amenities like parks and playgrounds, and has good transport to schools and shopping places. The real estate is well priced, and hence makes for a good investment both for purchases and leases. You can find homes and units to suit your convenience in Killingworth. So, pick up the phone now and call No Bull Real Estate on 49552624, your family-owned, trustworthy real-estate agents for the best offers in Newcastle.