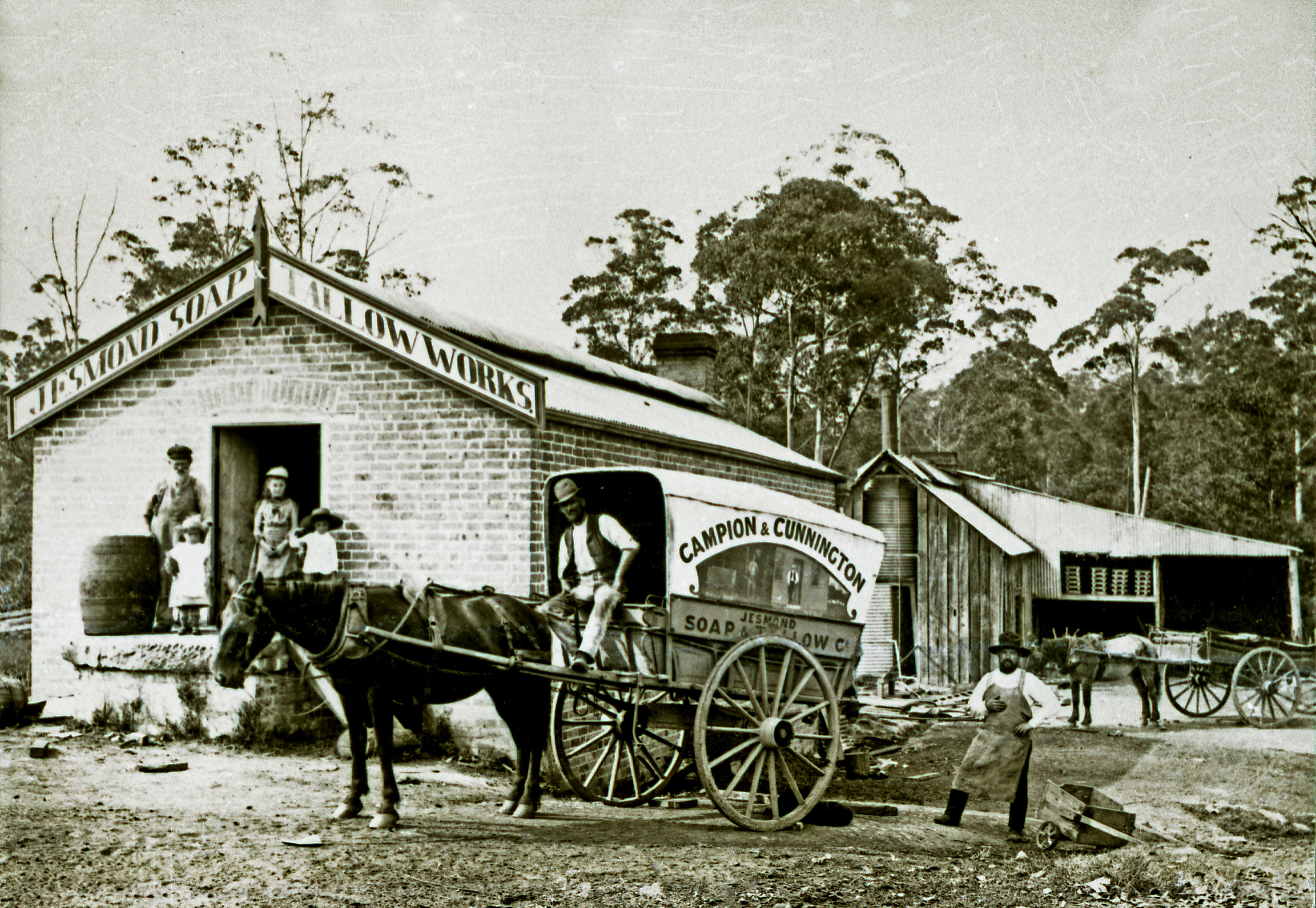 Jesmond is a suburb located about 9.5 km. west of the Central Business District (CBD) in Newcastle in the Hunter region. The suburb has a population of 3,045 people as per 2016 census. This suburb is very multicultural as it has a number of international students who attend University of Newcastle in neighbouring Callaghan.

It has access to many schools like Heaton Primary, Jesmond Primary and the Jesmond Campus of Callaghan College. There are many shopping options and good transport options available too. Jesmond's Stockland Shopping Centre is on Blue Gum Road that includes major stores like Big W, Woolworths and so on. There are many aged housing facilities available here too. Jesmond Park and Heaton Park are the two major parks for any sporting activities here.

Originally Jesmond had a number of orchards and steam saw mills. Once known as "Dark Creek",  a village was founded in the area in 1883 with approximately 600 residents. A soap works was also established in the area in the 1880s. There is some conjecture as to the naming of "Jesmond" as the suburb's name with different sources attributing it to the Tyneside town in North England and Jesmond Dene, a park in  Jesmond

Real Estate in Jesmond
Median selling price for houses in Jesmond is $475,000. This is at a marginal fall of -1% compared to the previous year. Median selling price of homes in the last financial year was $480,000. Total of 17 houses were sold in the period of Apr 2018 - Mar 2019. The sale of homes peaks in February, July, September and December. Average weekly rental for homes is $350. They are growing at 3.8% annually. Number of current home rentals is 135.
As far as units are concerned, median selling price is $314,500 which is at a loss of -11.9% as compared to last financial year. The average median price in the previous year was $357,000 based on 34 sales that year. Current median weekly rent is $310 at a growth of 5.1% based on 99 rentals last year.
Jesmond properties are excellent for investment and renting both and perfect for property management.

As far as homes are concerned, 18% homes are fully owned. 12% of people are purchasing homes and 66% are rented accommodations. A look at the dwelling structures shows that 47% are separate houses, 25% are flats and 28% are semis/terraces. If you are looking for property managers, No Bull Real Estate is just the right option for you. They specialise in Property Management and real estate investments in Jesmond.