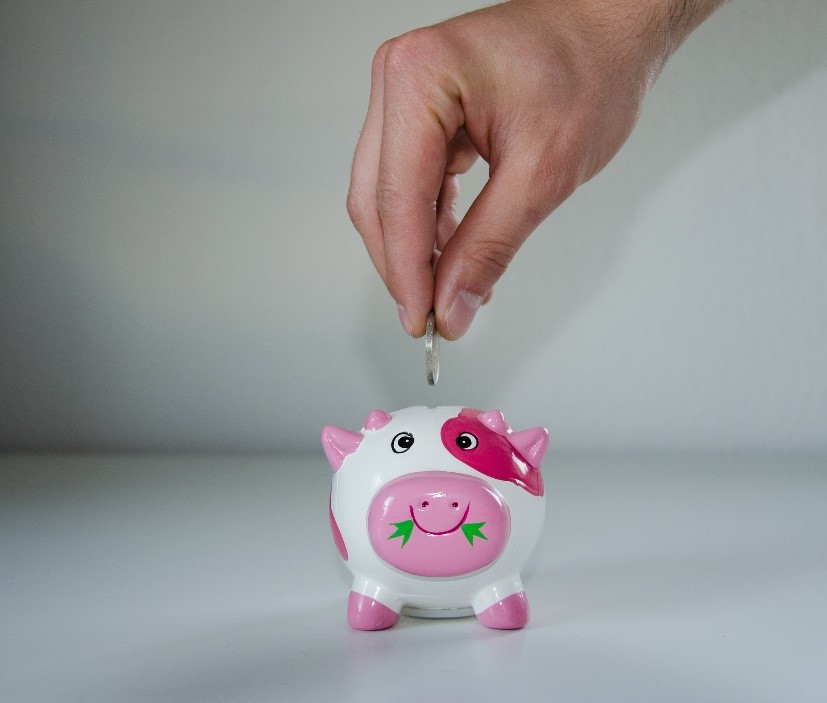 Is Australia headed for a 0% cash rate?

In mid-August, Reserve Bank of Australia (RBA) Governor Phillip Lowe appeared before the Parliamentary Economics Committee. Discussing the state of Australia's economy and the levers available to stimulate the economy, Lowe's responses have flagged the potential for further rate cuts before the end of 2019.

With the cash rate currently sitting at 1% following 25 basis-point cuts in June and July, Lowe said the RBA was running out of policy options to stimulate the economy. Lowe expanded further, saying that the RBA had lowered its forecasts of economic strength for Australia at least in the short-term. Putting the focus back on the Government to do their part in stimulating the economy, Lowe said the Government needed to increase spending if it didn't want the cash rate to go any lower than 1%.

“It’s possible we end up at the zero lower bound although I think it’s unlikely,” Lowe said.

“We are prepared to do unconventional things if the circumstances warranted it,” he said. “I hope we can avoid that.”

Adding to the concern about the future of Australia's economy, some economists across Australia have stated that the RBA's forecasts assume that the economy has already reached its lowest point. Recent economic data, however, indicates there may be further downside ahead before things rebound. If the Government's stance on stimulatory spending remain unchanged, the RBA is likely to cut rates by 0.25% in September and potentially a further 0.25% in November.

As Lowe appeared before the committee, an updated interest rate forecast was published on the RBA's website. Confirming the sentiments shared by Lowe with the Parliamentary Economics Committee, the RBA's latest statement said, "It is likely to take longer than earlier expected for inflation to return to 2%.

The statements in the RBA's latest release and Lowe's sentiment indicates that Australia's growth targets aren't set to be reached for at least two years. With these sentiments echoing across Australia's economic data including wage growth (which is still stagnant) and the unemployment rate, it's reasonable to conclude that further economic challenges lay ahead for Australia.

For further information about real estate deals in this area, contact No Bull Real Estate, your most reliable and friendly real estate agents in Newcastle.
Buying, selling, leasing for residential, commercial, industrial property, contact your local expert to buy, sell or lease today on 49552624 or www.nobullrealestate.com.au