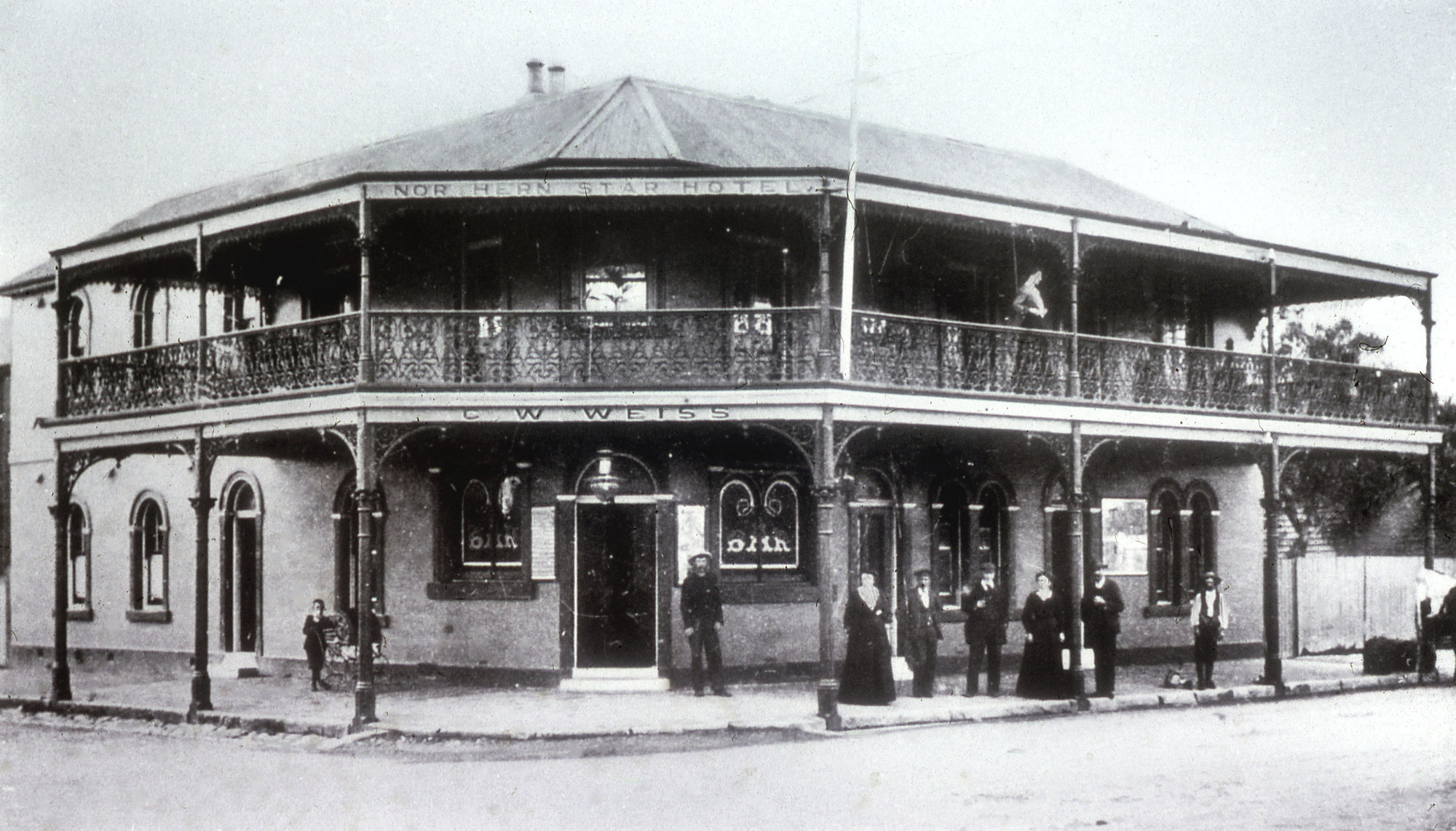 Hamilton is a suburb of Newcastle in New South Wales, Australia. There are 4 suburbs here that bear the name Hamilton i.e. Hamilton South, Hamilton East, Hamilton North and Hamilton. All of them are located fairly close to each other. Except for Hamilton, all the others are predominantly residential areas. Hamilton is a commercial area located just 4 km from the Central Business District (CBD) of Newcastle. Hamilton is a cosmopolitan area and is largely multicultural in nature. The combined population of all of them according to 2018 census is 13,057 people.

A prosperous business area located around Beaumont Street, Hamilton has a number of shopping establishments like restaurants, retail outlets, florists, hairdressers, cafes and restaurants, pharmacies and so on. Hamilton Business District Committee is actively involved in organizing events like Hamilton Music, Food and Wine Festival.

History
Hamilton got the status of a Municipality on 11 December 1871. It is believed to be named after Edward Hamilton who was the Governor of the Board of Directors of Australian Agricultural Company (AA Co.) from 1857 to 1898. This was so because AA Co. had a large hand in the development of this area. They owned the coal mine here as well as most of the other land. Originally, Hamilton is believed to be known as Pittown, which meant borewell or Happy Flat. Pittown initially grew around today’s Beaumont Street to cater to the growing needs of the coalminers and their families who made this area their home in the mid 19th century. Later, the area thrived further with the completion of a tramline and a station in 1887. From 80 retail outlets in 1909 to 400 retail outlets in 1928, the suburb of Hamilton saw massive progress. In 1947, a group of settlers originally of Italian heritage settled in the suburb of Hamilton and closeby. This community frequented Beaumont Street and its adjoining areas and even today Exchange Hotel located here continues to be a place for their get-togethers.

Amenities
Hamilton has many sporting facilities like sporting ovals, tennis courts and Bowling Club. There are parks too for recreational purposes. A branch of Newcastle Region Library is located here. There are 3 public schools situated here including Hamilton Public School, Hamilton North Public School and Hamilton South Public School. Public transport is good in this area. There is easy connectivity by buses to the CBD. There is easy access to large commercial and shopping areas. The real estate is well developed here due to proximity to amenities and comfortable living. There are homes available for both renting and purchase, which work out as a very good investment too. For more information and the best real estate deals in Hamilton, contact No Bull Real Estate, your most reliable real estate agents in Newcastle.