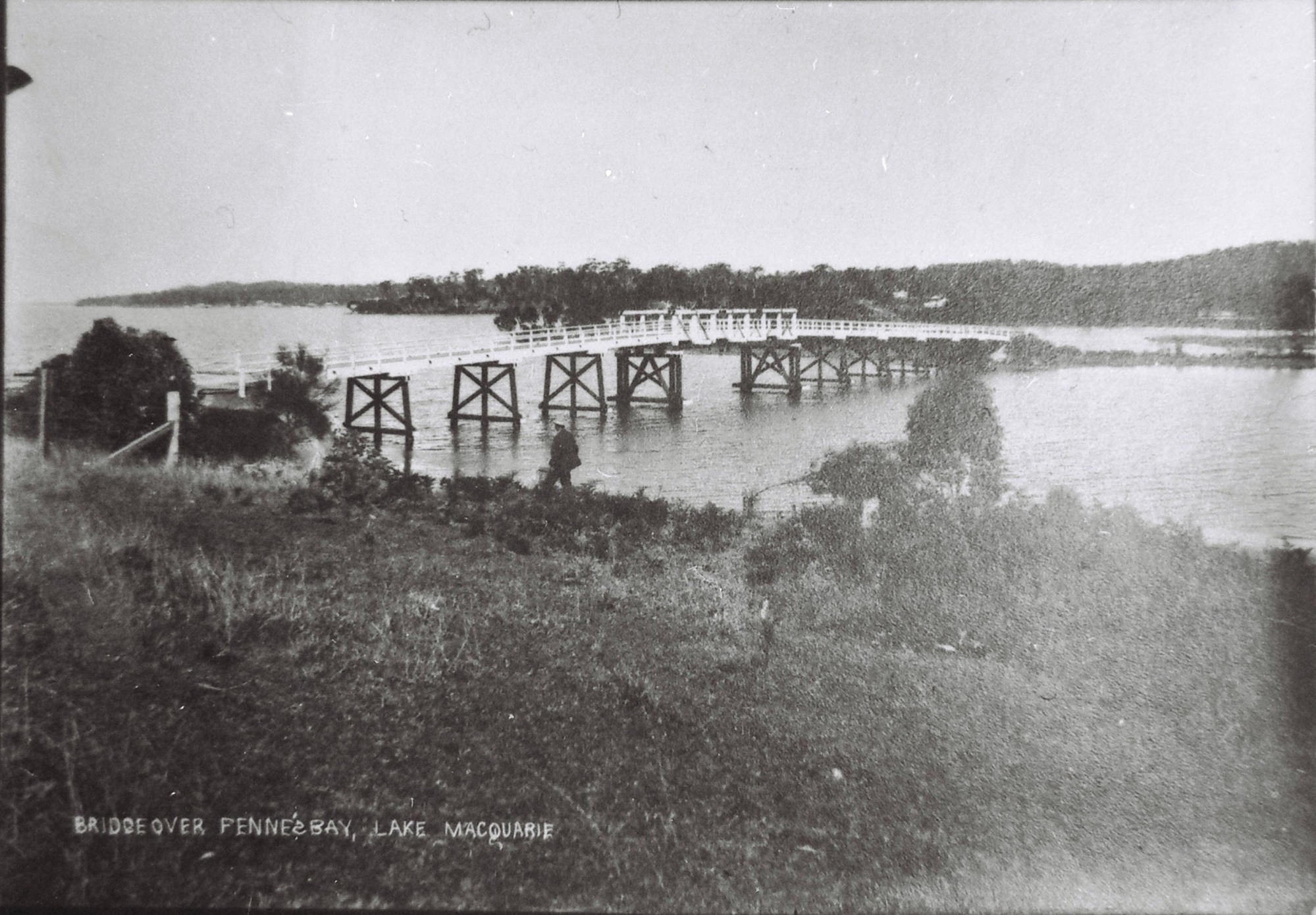 Fennell Bay
Fennell Bay is located in New South Wales in Australia. It is a lovely suburb of the City of Lake Macquarie. Fennell Bay is situated to the north of the town of Toronto.

History
The name Fennell Bay came about due to its early settler, Richard Fennell, who started living here in 1847. The area was subdivided in 1882. Some of the early businesses in this area were a sawmill that operated in the year 1883 and a mine called South Stockton was also operational. Modern amenities came in the 20th century with a Post Office opening in 1947 followed by a Public School in 1959. The earliest bridge used for transportation was built from timber structures. The second bridge was built in 1967.

Attractions
Fennell Bay is a unique place due to its fossil forests. It is located in the northwestern corner of Lake Macquarie. These fossil forests hold a great significance from the point of view of geological and Aboriginal history. There are a large number of trees that are silicified and still standing upright. The trees are believed to be covered in volcanic ash from a volcano that must have erupted a long time ago along the eastern part of the coastline. This fossil forest is called Kurrur Kurran. It is a geological marvel but has not been maintained very well.  The earliest records of these forests were found as early as 1834. It is believed that a lot of these petrified trees especially the fossil wood has been taken away as mementoes by the locals or as garden beautification aids to other places. The fossil trees might not be visible above the water surface anymore, but it is believed that some part of them is present below the surface. Hence, a visitor can see the amazing sight of birds that seem to walk on water. It is worth visiting this place for its geological significance and for its unique fossil forest.

Fennell Bay is situated close to Lake Macquarie thus offering pleasant places to spend time outdoors. It is a small suburb that offers cozy apartments for rent and sale. The apartments are attractively priced to offer you a good investment opportunity. It has good shopping and eating places close by.

If you want to live in a place surrounded with natural beauty but affording you the amenities of a city life then consider moving to Fennell Bay.

For more information about the properties available in Fennell Bay or surrounding areas, whether buying, selling or leasing contact No Bull Real Estate, your friendly and reliable real estate agent.