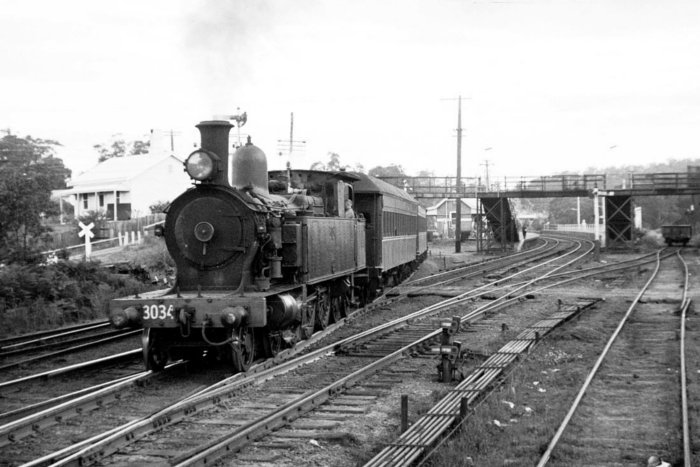 History
The earliest subdivision in this area dates back to the year 1888. Fassifern saw a spurt in growth due to the earliest industries that operated here. A sawmill was functioning here in 1883. Then in 1886, the Northumberland Land and Coal Company owned by the Croft family started a colliery here. The Railway Station opened here in the year 1887.  This station was very close to the colliery. It was initially called Wyee and later the name was changed to Fassifern. No one knows how the name Fassifern originated. This railway station is a major railway station between Sydney and Newcastle.

The Northumberland Land and Coal Company operated a number of collieries in the area. There was one colliery name Olstan, which operated a short distance away from this one. Olstan closed down a long time ago. In 1950, Northumberland Colliery was renamed Newstan Colliery. It was then leased by the NSW Electricity Commission and the coal mining operations are still being carried out here. The coalmine was a source of livelihood to many settlers here and in the nearby suburbs. An arsenic plant was also operational in this area that processed ore from Warialda but closed down due to multiple difficulties like patent problems, difficulties with transportation of the ore and the complaints of the landowners about the toxic fumes that originated here.

Later, from the years 1898 to 1940, the NSW Government Railways opened a large gravel quarry. The gravel from this quarry was used for the construction of platforms in the Newcastle district.

Fassifern is a quiet suburb and very popular with those who like a peaceful life. The suburb is located very close to Lake Macquarie, which offers a great place for many outdoor recreational activities. It is also a well-developed suburb and amenities like good shops, schools, parks and public transport is minutes away. The area has tranquil neighbourhoods and very low crime rates. It is an ideal place for those who would also like to see birds that frequent the vast bush land here.

So, if you are looking to rent or buy good homes or apartment units, Fassifern would be a great choice for you. Contact, No Bull Real Estate, your reliable and friendly real-estate agents in Newcastle for more details and real estate deals in this area today!