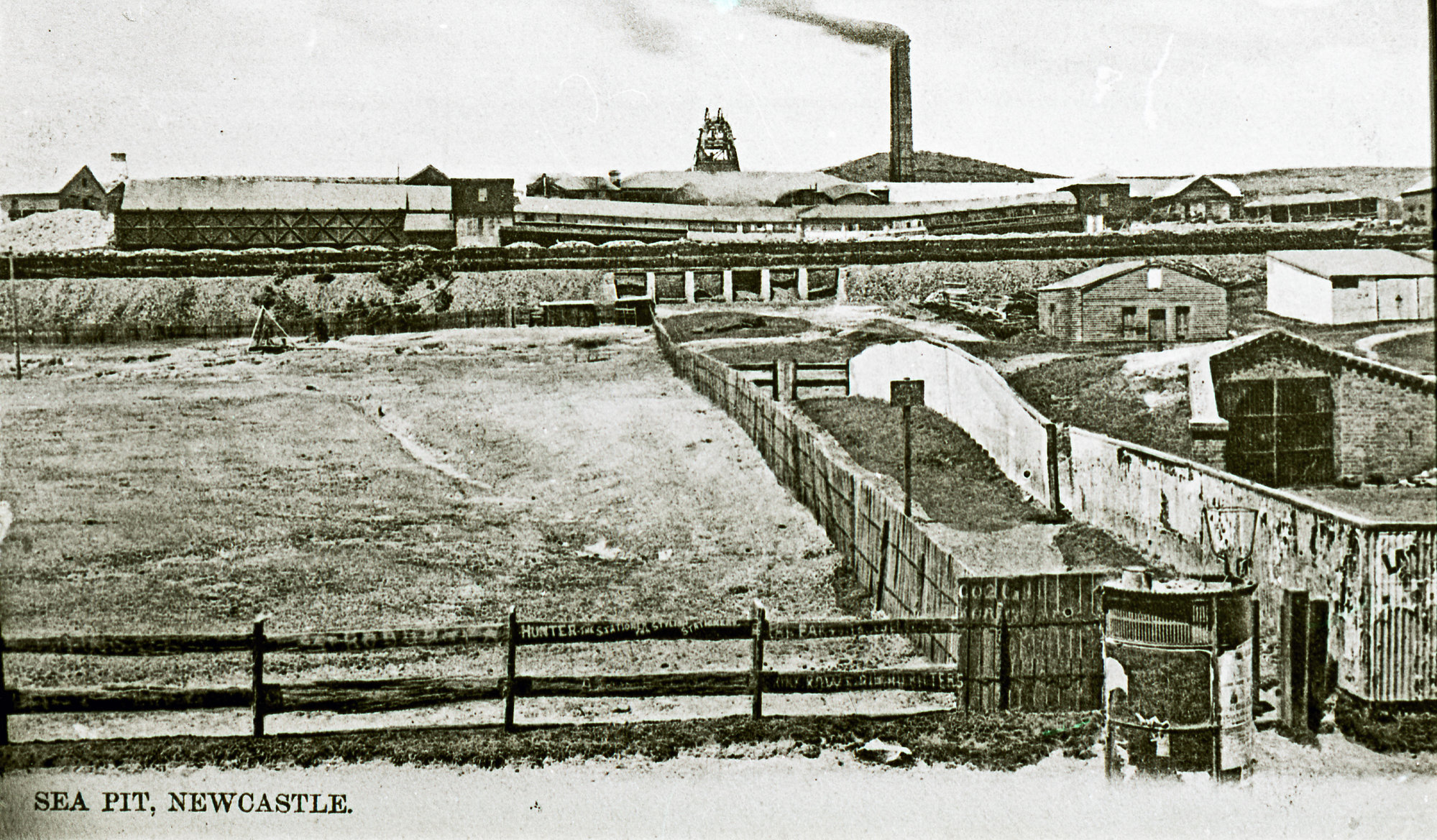 History
Cooks Hill originated from the coalmines present in the area. The suburb developed through land sales from Brooks Street onto Darby Street. A large commercial centre was established at Darby Street bringing more prosperity to the suburb. Darby Street was originally named Lake Macquarie Road and was actually a public access road into the AA Company Coal mine land. Cooks Hill was severely damaged during the 1989 Newcastle earthquake when several buildings were badly damaged. Since then, the area has been rebuilt and has seen rapid growth. Cooks Hill has beautiful tree-lined streets, rows of Victorian terrace houses, turn-of-the-century timber cottages and corner pubs. It has a beautiful blend of houses available for purchase and renting. According to the 2016 census, Cooks Hill has a population of 3,621.

Amenities
Cooks Hill has good sporting facilities in the form of sporting ovals and netball courts. There is a Fitness Centre located on Brooks Street and a couple of Parks that have play equipment and recreational spaces – Centennial Park and Nesca Park. Cooks Hill has its own sporting Club for Football called the Cooks Hill United Football Club. The local rugby Club is the Cooks Hill Rugby Union Football Club, very innovatively called “The Brown Snakes.” The Brown Snakes was established in 2007 and are a youth-oriented senior Rugby Club. Their home ground is at Hawkins Oval at Wickham.

The area has its own public school called the Newcastle High School and is also a part of Newcastle Grammar School. City Library, which is the largest library in Newcastle, is also accessible easily to the residents of Cooks Hill. Public transport is adequate, but the bus service is not too regular along Darby Street. The location is good for reach to the Central Business District.

Darby Street is the most popular street in this area. It is also nicknamed “eat street” due to the location of around 25 eateries here. These cafes, restaurants and pubs provide varied dining experiences. Some popular pubs are The Cricketeers Arms Hotel, The Delaney Hotel, The Commonwealth Hotel and The Oriental Hotel.

Cooks Hill has the well-known Christ Church Cathedral. The suburb also is an art lover’s delight and houses Newcastle Region Art Gallery in Laman Street. This is a huge art gallery and displays works by significant artists like Sidney Nolan, William Dobel, Peter Preston among others.

Cooks Hill is a wonderful suburb with a well-developed real estate. A great haven for both renters and property owners, Cooks Hill offers great properties for both. For the best deals on real estate buying, selling or leasing, contact No Bull Real Estate, your trustworthy, friendly real estate agent in Newcastle today.