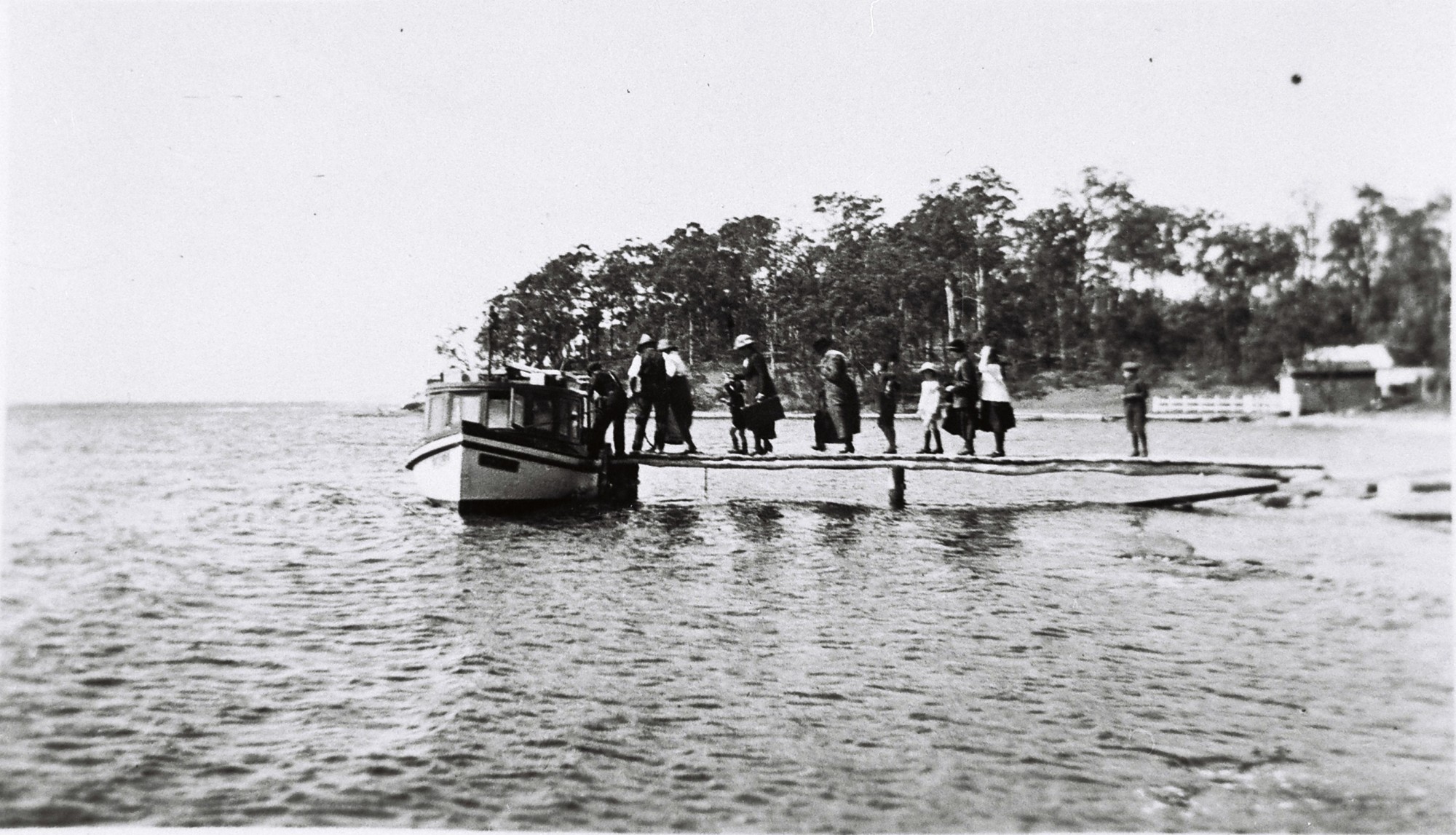 The initial subdivision done in 1887 of the Toronto Estate by The Excelsior Investment and Building Company and Bank Ltd. led to the formation of Coal Point. This area around Lake Macquarie is largely affluent and has settlers from the higher socio-economic strata of society.

In 1946, The Coal Point Progress Association was formed for the welfare of the Community. Progress Hall was built by the efforts of the founding members of this Association who raised funds to buy the land on which this Hall stands today. It is one of the largest Community owned halls around Lake Macquarie today.

The earliest industry in this area was coal mining. The methods of doing coal mining were very primitive initially. The mine was run without machinery and coal was transported in wooden schooners onto larger vessels. There was also a shortage of manpower to run the mine. Due to these problems, the mine changed hands many times till the mining operations ceased in the year 1906.

Transport
Initially, in the 1920s, all transport was through ferries. Later, the Railway network extended till Toronto providing better rail connectivity.

Amenities
The first Post Office in this area was opened in 1946 and shut down in 1980. The first Public School was established in 1955. The town offers good amenities for daily living. The real estate in Coal Point is well developed. There are a number of investments available in the form of homes or building units on the waterfront overlooking the Lake Macquarie or in the leafy reserves. The properties are affordable, attractive and promise a great living experience. You could try leasing or buying property as a sound investment decision in real estate in the Coal Point area. For further information and attractive deals in the Coal Point area, buying, selling or leasing, contact your friendly real estate agent, No Bull Real Estate today.