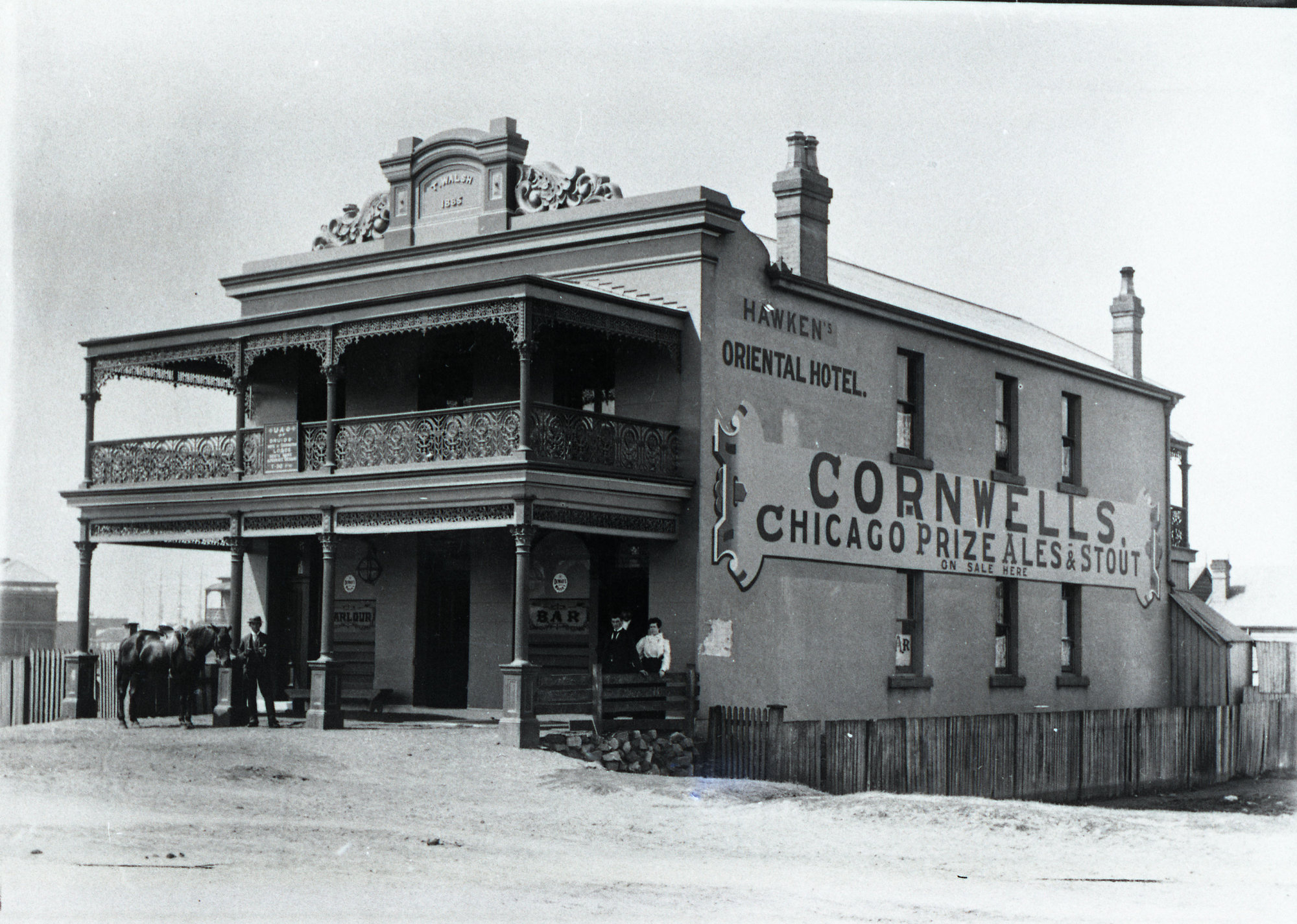 Carrington
Carrington is a suburb of Newcastle in New South Wales in Australia. It is close to the harbour and the central business district, and it services the port. It is a suburb well separated from the other suburbs, and it can be reached by Cowper Street Bridge over Throsby Creek. Carrington is named after Lord Carrington, the governor of New South Wales in 1887 at the time when the area became a Municipality. According to the 2016 census, the population of Carrington is
1,929 with 50.8% being male and 49.2% being female with the median age being 35

History
The Aboriginals knew Carrington as “mud crab”. Earliest industry here was fishing and gathering oysters and mud crabs. To begin with, Carrington used to be under the water at high tide and evolved slowly by dumping activity of ships, which saw the island emerge out of the dumped mud. People started settling in the area in the 1860s, and it soon grew as a residential area. It started developing into a prosperous suburb.

After being declared a Municipality in 1887, Carrington held its first Council meeting in 1988.

In the early 20th century, steel workers started to move in this area due to the presence of BHP, which is the world’s largest mining company and has its headquarters at Melbourne, Australia. Later the population further swelled with the presence of the Carrington Hydraulic Power Station. This Power Station is one of the oldest and most important landmarks in Carrington and was built in the year 1877. Thus, the area has been a hub of industrial and commercial activities.

During the Great Depression of the 1930s, most of the population was hit badly due to loss of employment. But, the area developed rapidly in the later 20th century.

Amenities
Carrington has some wonderful sporting facilities and parks. The most enjoyable recreational activities one can indulge in here are fishing and rowing. There is also a Bowling Club and an area for children’s activities.

Carrington Public School is a Public School located on Young Street. Carrington is reasonably connected to nearby areas through bus services. The Central Business District can be approached easily through bikes.

The real estate in the area is well developed though a little expensive. Homes and apartment units are easily available for rent and sale here. The area is popular with those investing in real estate due to its progressive development, comfortable living and proximity to good amenities.

For good deals on real estate in this area, buying, selling or leasing, contact No Bull Real Estate, your trustworthy and friendly real estate agents in Newcastle today!