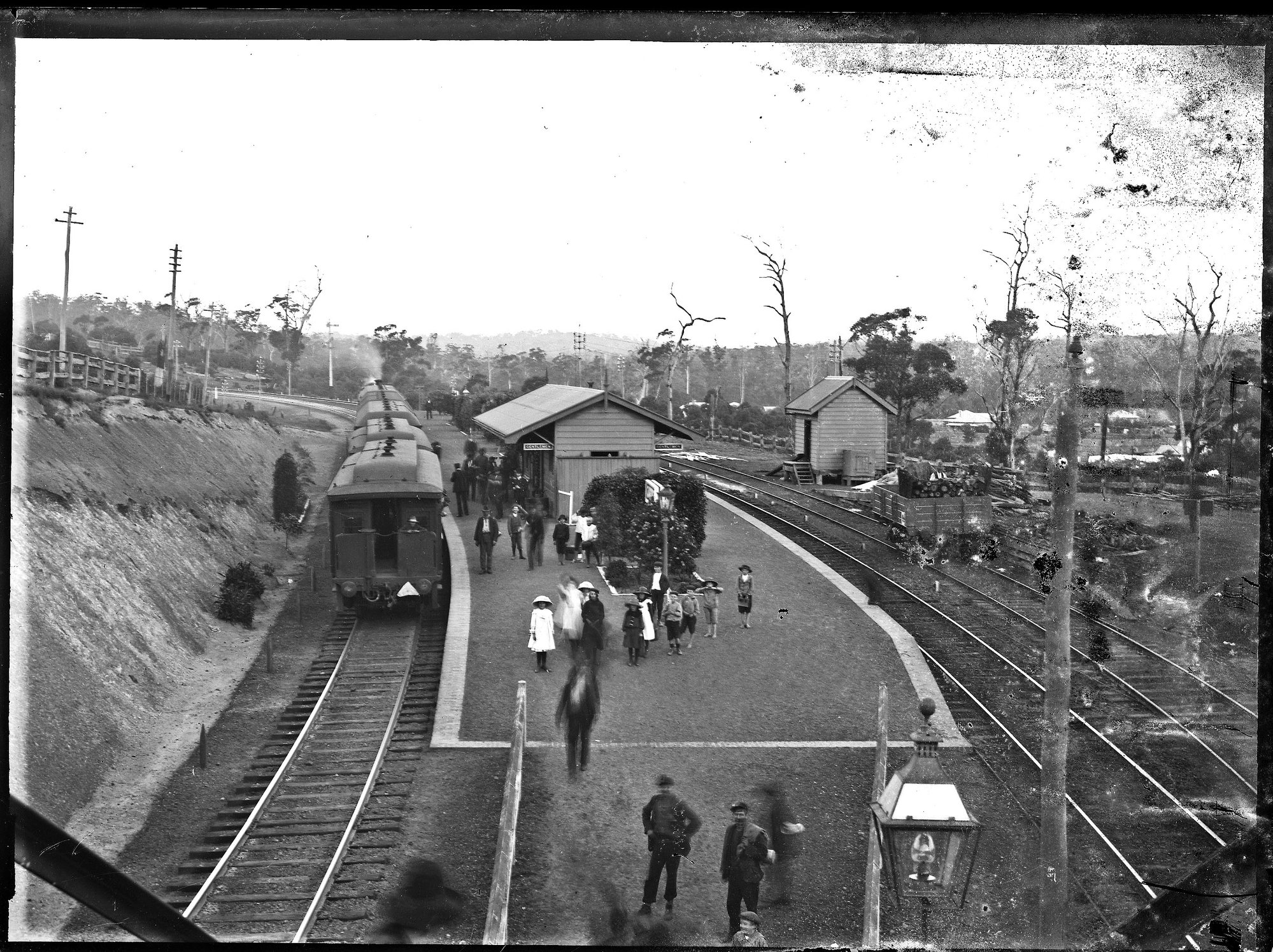 Cardiff is a suburb of Newcastle in New South Wales in Australia. It is a part of the City of Lake Macquarie local government area.

Cardiff has an irregular shape. And, there are associated suburbs of Cardiff South and Cardiff Heights. Cardiff was originally known as Winding Creek after the creek, which originated in this area. Later, one of the early settlers in this area, Mr. James Edward, suggested that it be named after Cardiff in Wales after the place he originally belonged to. Thus, Cardiff was so named, and this name was officially approved in the year 1889. The earliest subdivision of this area took place in 1875 and subsequently in 1887.

The earliest transport was by horse and cart to Newcastle, and this was mainly used to transport coal. In 1931, a private bus service was started which later merged with the government bus service that started in 1937. Construction of the first railway station started in 1883. Cardiff Railway station was known as Winding Creek Station initially in 1888 but later renamed as Cardiff in 1889. This station was found to be very steep, and the railway line was realigned. This work was completed in 1904. The first Post Office opened here in 1891. The first Public School opened in 1891 as well.

Due to the availability of cheap land and good transport infrastructure, Cardiff started thriving as a suburb. According to the 2016 census, Cardiff has a population of slightly more than 5830 people. It is a well-developed suburb. It has its own commercial centre and many amenities in the form of Post Office, Public Schools, shopping areas, supermarkets, real estate agents, hotels etc. Cardiff also has significant sporting activities, and there are sporting clubs for cricket, football, Lawn bowls and Netball. Cardiff also has a number of car dealerships that retail all the major cars. The local police station had also functioneds as a Centre for Highway Patrol Officers from 1998 onward. It is now closed

Cardiff is a large industrial area due to the presence of Cardiff Industrial Estate, which is the largest employer in the Hunter region.

Cardiff is hence a good, comfortable and flourishing suburb. The real estate in this area is well developed. As an investment, the real estate offers some great opportunities. Whether you are looking for cozy units or homes, Cardiff offers those at reasonable rates for you. To know the best local deals in this area, buying, selling or leasing contact No Bull Real Estate today!