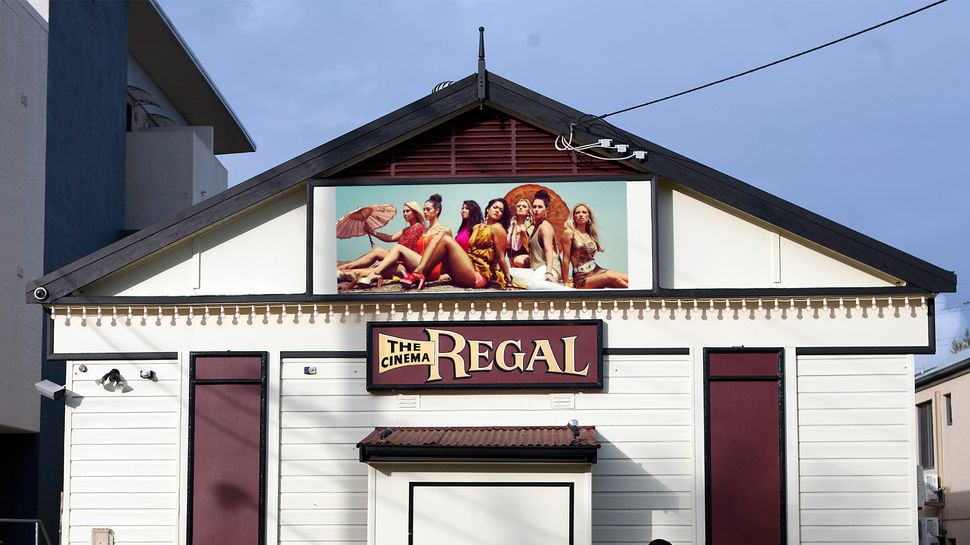 The Birmingham Gardens area was first subdivided in the 1930s. The area developed rapidly subsequently due to the low cost of land available. Mr. T.M.Burke named the suburb after the English town of Birmingham. Mr. Burke had originally subdivided this area, which was initially owned by Newcastle Wallsend Coal Company and sold to Commonwealth Oil Refineries.

The area has a public park at Harold Myers Park. This is a regular place to visit for the locals. Schools close to Birmingham Gardens include Our Lady of Victories Catholic Primary in Shortland and Heaton Primary in Jesmond. The nearest high school is Callaghan College at Jesmond and the University of Newcastle is barely any distance away.
Due to the presence of the University, high-speed transport buses are readily available. There are a few shopping centres in this area. And, buses run frequently to these shopping places.

Birmingham Gardens Cinema was a suburban cinema that operated in this area since the mid 1960s. This cinema started out as a community hall in 1932. It was named Regal in the late 1940s. The last incharge, Mr. Bruce Avard, successfully ran the cinema since the 1960s. The cinema showcased arthouse and foreign language movies and was quite a popular hangout. The cinema closed down in 2006 following concerns about its structural safety. There are talks of the Newcastle City Council’s plans to redevelop this site, which are largely opposed by the community.

Overall, Birmingham Gardens is a small, quiet suburb. It is a peaceful neighbourhood and small and large homes and apartments are easily available for rent and purchase. There are adequate amenities in this suburb, and the University attracts many students to this suburb who are always on a lookout to rent properties.

If you are interested in investing, selling, renting in Birmingham Gardens and want to know about the latest deals in this area, contact No Bull Real Estate, your neighbourhood trustworthy real estate agent in Newcastle today!