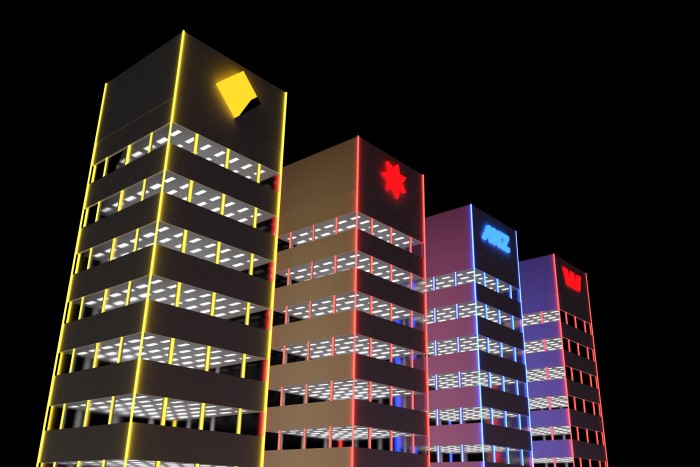 The Final Report of the Royal Commission into Misconduct in the Banking, Superannuation and Financial Services Industry was tabled in Federal Parliament on Monday 4 February after the close of the Australian stock market. The Report has a total of 76 recommendations in what Treasurer Josh Frydenberg called a "scathing assessment of conduct driven by greed and behaviour that was in breach of existing law, and that fell well below community expectations."

The 76 recommendations in the Report aim to address each sector in Australia's financial services industry. For the mortgage broking industry, the recommendations of the Report indicate that mortgage brokers will have increased regulation. It has also been recommended that trail commissions end and limitations be put in place on upfront commission. Commissioner Hayne has recommended an end scenario where the borrower pays the broker instead of the lender. This scenario has been deferred for now with the Treasurer saying the industry will be reviewed again in three years.

Agribusiness was another key part of the financial services industry that has been identified as in need of reform. A new scheme has been proposed for agribusiness borrowers facing financial hardship.

For life and general insurance, the industry codes in this part of the industry were singled out as another significant area in need of change. This would come in the form of an ASIC-approved industry code as recommended by Royal Commissioner the Hon Kenneth Hayne AC QC. The proposed code would include enforceable provisions.

In superannuation, Commissioner Hayne emphasised the role of trustees, saying they should not be able to serve in other superannuation capacities, ensuring their role is properly independent.

Finally, the culture of Australia's financial institutions came under fire with Commissioner Hayne recommending a regular review of internal culture. This comes as the Report also recommends increased responsibilities for APRA to manage misconduct in the industry including regular reviews of the remuneration of front-line staff.

It's been reported that 20 matters uncovered throughout the Royal Commission have also been referred to ASIC for investigation and potential regulatory action.

So, what does all this mean for property investors? As we've seen in recent times, lenders have adopted an increasingly conservative approach to lending to investors. With the current climate in Australia's housing market, coupled with the current spotlight on Australia's financial institutions, this conservative approach to lending won't ease any time soon. Beyond this factor, as the recommendations of the Report are implemented over time, we may see a shift in the proportion of lending between mortgage brokers and banks in Australia.