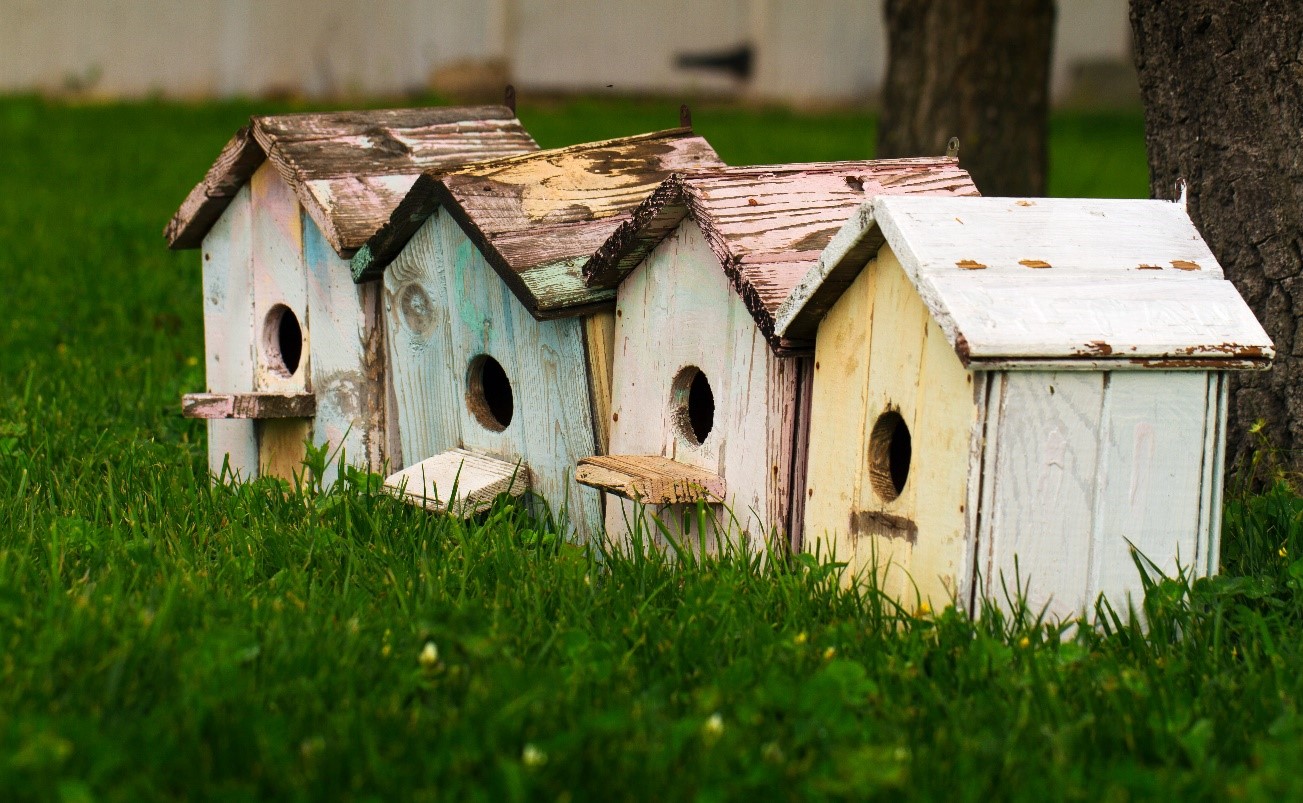 Where will Australian house prices go in 2019

As covered by comparison site Finder, the RBA's cash rate survey for December 2018 reported that 71% of industry experts and economists believe home values could continue to decline in 2019. On the extreme end, ANZ have forecasted a 15% to 20% decline from peak house prices in Sydney and Melbourne. Bear in mind, that some of these declines began months ago now.

Dr. Shane Oliver, Head of Investment Strategy and Economics and Chief Economist at AMP Capital explained his stance on the RBA's current policy stance and how housing values will fair in 2019.

“I have not been expecting a rate hike next year and have been forecasting a 20% decline in Sydney and Melbourne property prices top to bottom," he said.

Predictions by economists and industry experts that housing values will decline, particularly in Sydney and Melbourne have been getting more dramatic in recent times. Graham Cooke, Insights Manager at Finder.com.au explained his views.

Cooke also explained that recent home buyers who put down a 20% deposit could end up in negative equity by the end of 2018 if economists' predictions are realised.

According to investment information website, Share Cafe, a crash in housing prices (eg. a 20% decrease in home values) remains a risk but it is unlikely unless unemployment rates increase, construction remains at the same levels and immigration levels decline.

It's important to note that the reported 15% to 20% declines in Sydney and Melbourne are top to bottom falls, meaning price declines could occur at a rate of 5% per annum. Like always, it's important to exercise caution with your investing decisions and make your own assessment based on your own research and personalised advice.