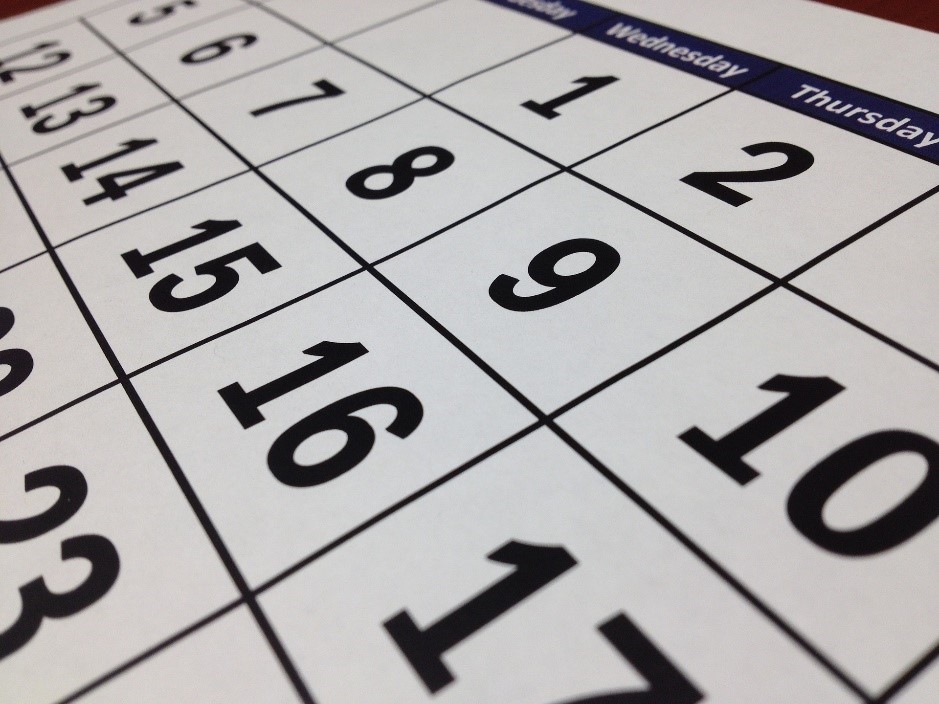 Another month, another rate cut

In its July meeting, the Reserve Bank of Australia (RBA) cut interest rates by a further 25 basis points to 1%. This is the lowest cash rate in history in Australia. This follows a 25-basis point cut to 1.25% in June. While the Commonwealth Bank (CBA) and National Australia Bank (NAB) passed on the interest rate cut in full in June, the question of how much of this latest rate cut will be passed on by the banks is on everyone's minds.

Since the July RBA meeting, the Australia and New Zealand Banking Group (ANZ) is the only bank that has said it will pass on the rate cut in full.

CBA announced rate changes on some of their home loans as a result of the RBA's July rate cut. These changes came into effect on 23 July. Customers who are owner-occupiers and investors with principal and interest standard variable rate home loans received a 0.19% rate cut on their loans. The biggest cut came for CBA customers with interest-only loans with the full 0.25% passed on to these customers. The biggest challenge the CBA has had, like other banks, is balancing the interests of savings and home loans customers.

Following suit was NAB who reduced its variable interest rate home loans by 0.19%. The bank's Chief Customer Officer, Mike Baird said that “The difference between what we charge and how much it costs us to fund a mortgage remains under pressure," as he explained why the rate cut wasn't passed on in full.

For Westpac customers, variable interest rate home loans were lowered by 0.20% for owner-occupier mortgages. For investors with interest-only payments, these customers received a 0.30% rate cut from 16 July.

From 12 July, ANZ passed on the July RBA rate cut in full on variable rate home loans for owner-occupier and investor customers.

With two rate cuts in as many months across June and July, after three years of keeping rates on hold, the RBA isn't expected to cut rates again in August. The priority at this point will be monitoring the Australian economy and other geopolitical factors such as ongoing trade tensions before the RBA makes any further changes to the cash rate.