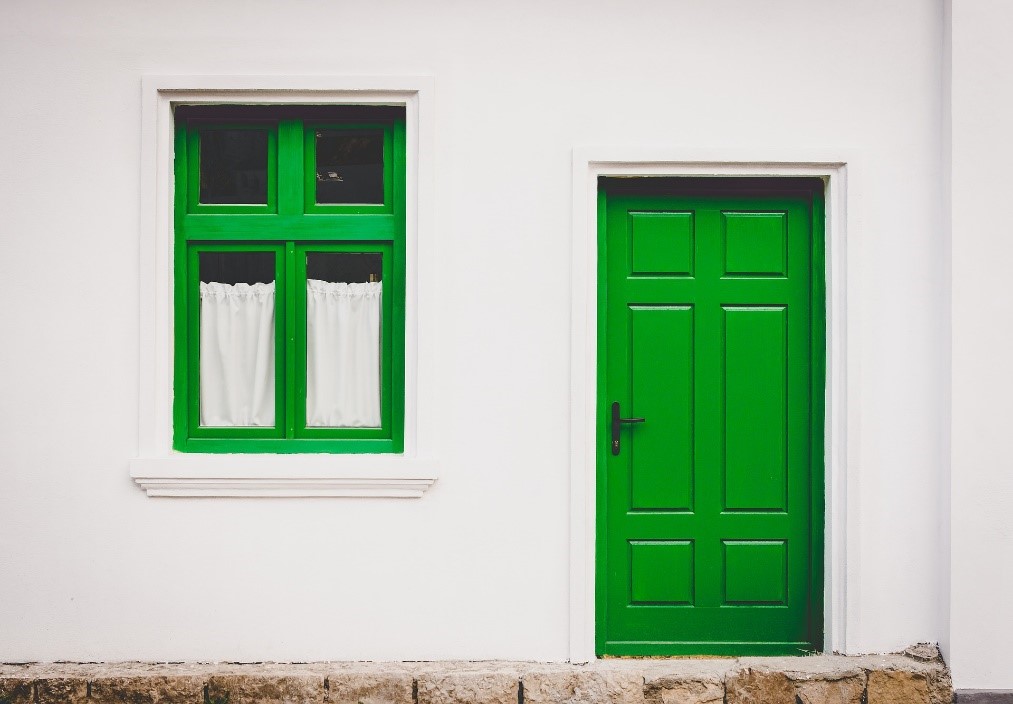 ATO cracking down on deductions

Just in time for the end of the financial year, the Australian Taxation Office (ATO) announced it would be sending letters to an increasing number of Australians who need to explain investment property deductions in their tax returns.

For taxpayers who are audited, and a genuine mistake is detected, there are no penalties. The taxpayer will just need to adjust their accounts with the ATO and pay the likely bill owing. For taxpayers who are found to be deliberately trying to over-claim deductions in their tax return, penalties of up to 75% of the amounts claimed can be applied.

Specific scenarios that the ATO will be looking out for include incorrect recording of rental income and expenses. This is particularly relevant on jointly-owned properties. For example, if two people own an investment property and all of the deductions are claimed by the higher income earner, this will raise suspicions with the ATO.

Holiday homes are also a focus for the ATO. In particular, the ATO are on the lookout for taxpayers who claim deductions for holiday homes that aren't genuinely available for holiday letting. The agency will also be checking to ensure deductions are only claimed for the periods when holiday homes are rented to visitors, and not when the owners are using the property for their personal use.

"We expect to more than double the number of in-depth audits we conduct this year to 4500, with a specific focus on over-claimed interest, capital works claimed as repairs, incorrect apportionment of expenses for holiday homes let out to others and omitted income from accommodation sharing,” the ATO's Assistant Commissioner explained in a statement.

“Once our auditors begin, they may search through even more data, including utilities, tolls, social media, and other online content to determine whether the taxpayer was entitled to claims they’ve made.”

With the ATO cracking down on false deductions, it's more important than ever to make sure you're keeping appropriate records to ensure tax times goes smoothly for you.

For further information about real estate in this area, contact No Bull Real Estate, your most reliable and friendly real estate agents in Newcastle. Buying, selling, leasing for residential, commercial, industrial property, contact your local expert to buy, sell or lease today on 49552624 or www.nobullrealestate.com.au