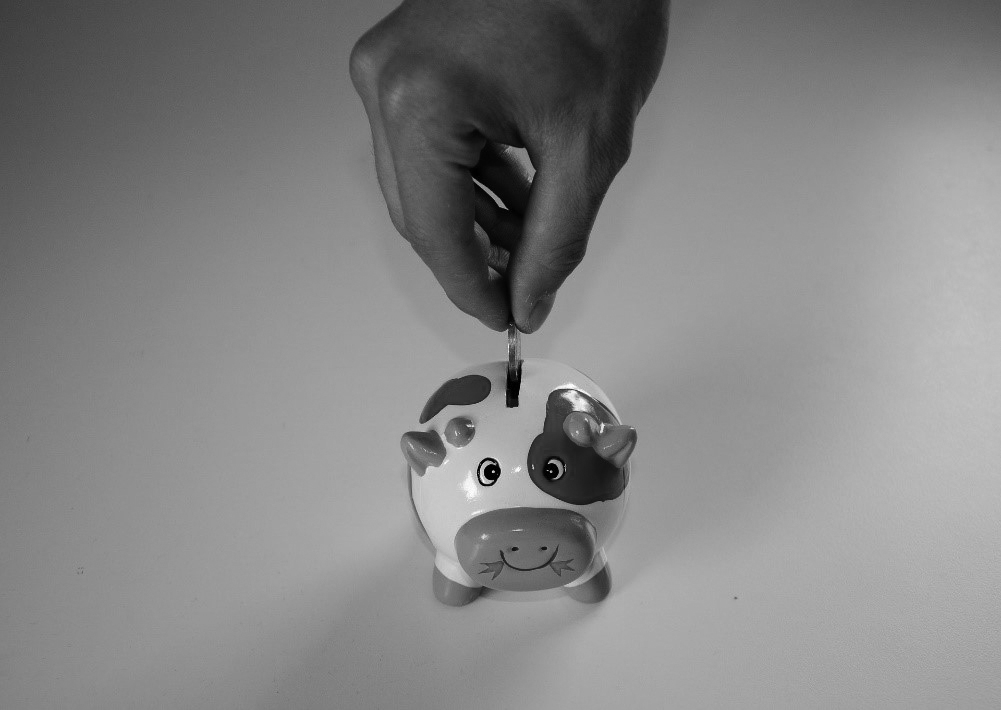 As the Reserve Bank of Australia (RBA) made its third rate cut for the year to 0.75 per cent, discussion about the potential for a 0 per cent cash rate and quantitative easing (QE) has become more common. QE is a monetary policy where a central bank buys Government and other securities to increase the money supply and foster a lending and investor-friendly environment. In short, newly created bank reserves are used to purchase the assets, and this provides banks with more liquidity.

RBA Governor Philip Lowe has spoken in support of negative rates and QE as the monetary and fiscal policy tools available to strengthen the Australian economy become less effective.

The efficacy of QE remains up for debate, especially in Australia, and some analysts have said implementing the measure in Australia could have dire consequences. In Europe and the USA, where QE was used to help these economies recover after the 2008 global financial crisis, it has been difficult for the central banks in these countries to transition from the levels of easing seen in the years following the GFC. In fact, when the USA started to tighten monetary policy in late-2018, the resulting negative sentiment, stock market sell-off, and liquidity issues have seen the Federal Reserve commit to further quantitative easing in an effort to ensure banks have adequate levels of liquidity.

Critics of QE in Australia have warned that implementing the unconventional measure could see a housing bubble occur as more money floods the market. According to IBISWorld, QE coupled with low or negative interest rates would make borrowing easier and result in people over-leveraging themselves while money is cheap. In the event of a downturn after this period, people would find it more difficult, and may even be unable, to afford their mortgage repayments.

Other potential risks if QE were implemented in Australia include the value of the Australian dollar, which would likely decline further. This would make the cost of imported goods rise in a time when Australians are already grappling with stagnant wage growth, rising cost of living pressures, and tightened discretionary spending.

Without Government spending and stimulus, however, it looks like continually lowering Australia's cash rate until we hit 0 per cent or negative rates and QE may be the only tools available to move through difficult economic conditions.

For property investors, now is the time to remain prudent, ensuring you have cash buffers available to weather the usual risks of owning an investment property such as vacancies, repairs, and maintenance.